Beneath a dying sun lies a forgotten planet, long
since abandoned by it's inhabitants. The land lies
empty and silent and a visitor here will have the
rustling of the wind as his only companion.

The legends speak of the Vadrigar - mighty beings
from times long past and forgotten. For many aeons
they ruled the galaxy, all lesser races trembling
before their might and power. Hungry for blood
and carnage they created the Arena Eternal to amuse
themselves and held tournaments among the greatest
warriors from all around the galaxy. Thousands upon
thousands were killed and reborn in the endless
carnage in countless blood soaked arenas among the
stars.

But now, the sounds of battle have long since
silenced, and what became of the mighty Vadrigar
no one knows. The remnants of their once great
empire are scattered, and the only thing remaining
are legends of times past and a few scattered,
crumbling ruins.

This is such a remnant, an ancient reminder of the
bloodlust of a forgotten race. This battleground is
old, older than the Arena Eternal itself - from
a time even before the Vadrigar's rise to power.
Perhaps it was here that their bloodlust was first
awakened, long before they had even left the
planet from where they came? Perhaps this aging
planet, soon to be engulfed by the white-hot dying
convulsions of it's own sun was the birthplace of
this once so powerful race?

No one knows, and even the legends will soon fade,
and the younger peoples of the galaxy will know
nothing of what has happened here. All that
remains are dust and shadows. Dust and shadows of
the past.

But some evenings, in the hour just as the sun
is about to set, if you listen really carefully
perhaps you can still hear the sounds of battle
in the distance, and if you look really closely,
you might perhaps still see the ghosts of
warriors past, continuing their battle - continuing
to fight for all eternity in the Arena Eternal.

Also thanks to id Software, for this great game, and
all the people at the Level Editing forums at
quake3world.

CONDITIONS OF USE FOR lastarena.map

'lastarena.map' is released to the public by Grudge
under the ..::LvL Open Game Source License. You are
free to use 'lastarena.map' as a base for any thing
you wish or can imagine. The following is all I ask
for in return:

a, You must state in a text file, included with in
any distribution medium of your new creation that
'lastarena.map by Grudge was used in the creation
of [insert the name of your creation here], released
under the ..::LvL Open Game Source License.

b, If 'lastarena' is used in any commercial creations
(where money or goods are exchanged), written consent
must be given by Grudge (**email removed**)

c, You can NOT call your new creation 'lastarena' or
'The Last Arena' as this is the title of the original.

d, You can only use grudge3dm2.map at your own risk.
Any damage, good or bad caused by lastarena.map is
your problem.

e, 'lastarena.map' may be distributed only at no
charge to the recipient and must include this text file.

The ..::LvL Open Game Source License (OGSL) has been
set-up to encourage creators of game add-ons and content
to release their source files into the public domain.
OGSL requires the creators of new content to recognise
the original Author(s) work while giving the creator full
freedom.

For more information about OGSL, including a blank
template visit: lvl.sourceforge.net/lvl-ogsl.php 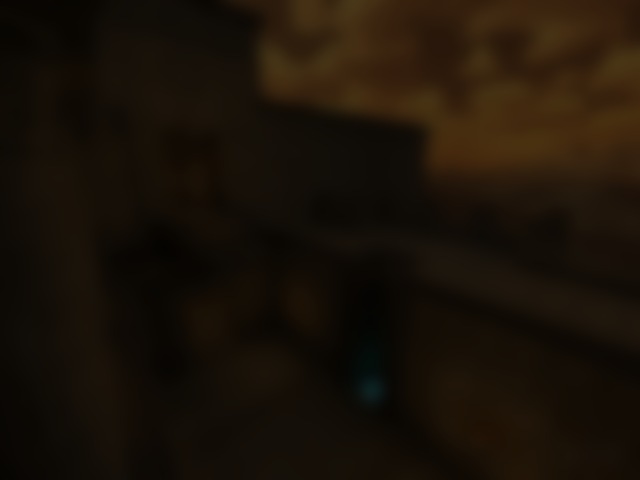