Known Bugs : The bots do not grab the Quad Damage, because it is suspended. Only if
they accidently use the jumppad underneath the Quad will they get it. This
is a limitation of the Q3 bots and there was nothing I could do to fix this.

Notes : The Quad Damage spawns randomly above the two jumppads in the central area. There
are basically two Quad spawnpoints, but only one is used at a time so there will
never be two quads in the map at once.

This map is hosted at The Engines of Creation - www.planetquake.com/eoc 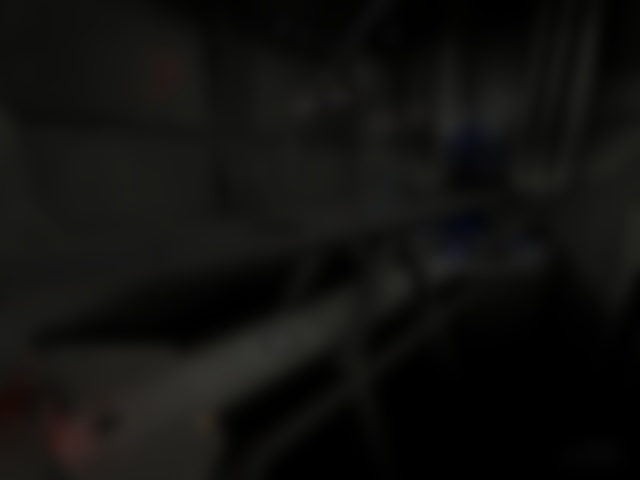