-added new TP by the RG into YA hall

ASTB was made because I've never completed an asymmetrical DM or
Tourney map for Q3A before. I started this map nearing the end of dev-
elopment on Paintball (my second map), which was an absolute nightmare,
but a good learning experience. Afterwards, though, I just wanted to
work on something simple. This map would be my first attempt at
incorporating bots and also hint brushes, and the last thing I wanted
was another headache.

I went with the gothic texture set because I've never even touched it
before and I was interested to see whether or not I could make it work.
Inspiration came from the stock id maps and gameplay knowledge came
from running around in tons of maps I downloaded off LvL.

Development time was roughly 3 weeks: one week of initial building,
one week off in the middle, and one week of testing/tweaking and
learning how to get Q3's bots working.

Due to how open the map is and how many patches have been used,
r_speeds are a little higher than one would expect. There are a couple
troublesome areas from which almost the entire map can be viewed. This
was simply a design flaw and it's something I'll definitely be looking
out for in my future maps. You probably won't feel the spikes unless
you're paying close attention because they are really very quick. The
other 99% of the map is fine as r_speeds generally hang out around 8k
to 12k. Bot clusters are also kept low enough, never peaking 350. I
have to admit, when I first started checking the FPS I was a little
worried, but I ended up turning this one around pretty well and I'm
satisfied with its performance.

I'd love to know what you think of the map. All questions/comments/
constructive criticisms etc. may be directed to the email address giv-
en above.

I hope to put out a bunch of maps for LvL this year, so keep on the
lookout. My next map will be Paintball - which is already completed.

After nearly a year I've decided to give this one an item placement
rehaul to let this layout see its full potential. Tourney, FFA, and
TDM all have unique entity tweaks (check changelog for specifics),
so try out each gametype for the full treatment.

lvlworld.com, for hosting this map and its review.

Cardigan, for the awesome bot tutorial that taught me everything I
needed to know.

Nib, for the article on hint and detail brushes.

NaturalSpringWater, for all the testing and gameplay advice.

This map may only be redistributed with prior consent of the author,
Pat Howard, at NO CHARGE to the recipient.

You may not alter the current state of this .pk3 file in any way.

If this map is used as a base or starting point for another, you
must credit the author in the readme. 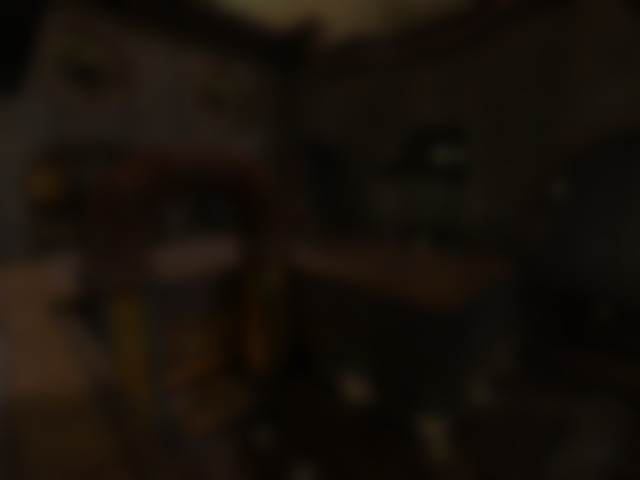