* About Emerge Station *
Ok, so it took me more than 2 years to finish this map. Why? Hmm maybe Im just lazy. Anyway, its here... Maybe its not so good as Rotary06, but I still think its a good piece of work. Includes all types of weapons except the lame gun, two powerups, lots of rooms (supporting team overlay), secrets, even new sounds and other stuff. Note that if there wouldnt be so many bugs with shaders and the elevator, it could be finished much sooner. Sorry the elevator works only one way, but otherwise it would be making terrible graphic bugs.

The story behind the map:

Somewhen in the 21st century:
There is a secret research going on in an obsolete russian military base, lead by a renegade neo-communist, Uljanov. His group is working on a plan to raise the Soviet nation again - so Uljanov came with his devilish plan to clone a race of superior fighters - cyber vampires.
After months of the research, there is something strange happening inside the base. The main electric power switches off. The water lake, used as a source of fresh water, turns red by blood. Soon after, even more weird things start happening and the vampires, imprisoned in blood tanks, manage to set themselves free. The security of the base is going to counter-attack... Who will win in this battle?

Secrets:
Im not going to say much. There are three secrets in the map - one which is quite obvious, one which is easy to spot but accessible only with /noclip, and one which is VERY hard to find (clue: you have to rocket jump and touch the roof at a suspectable place). Have fun searching.

Known Bugs:
- Elevator works only one way (down-->up). Changing this (using the door entity) lead to naughty graphic problems and bot problems, too. So lets just say the upper control jammed...
- There are maybe some small graphic bugs, especially with the chairs. Sorry, im too lazy... I spent way too much time with bugs anyway.

Authors MAY NOT use this level as a base to build additional levels.

You are NOT allowed to commercially exploit this level, i.e. put it on a CD
or any other electronic medium that is sold for money without my explicit
permission! (Just ask)

You MAY distribute this BSP and associated files through the (internet,
FTP, local BBS etc.), provided you include this file and leave the archive
(rotary06.zip) intact. 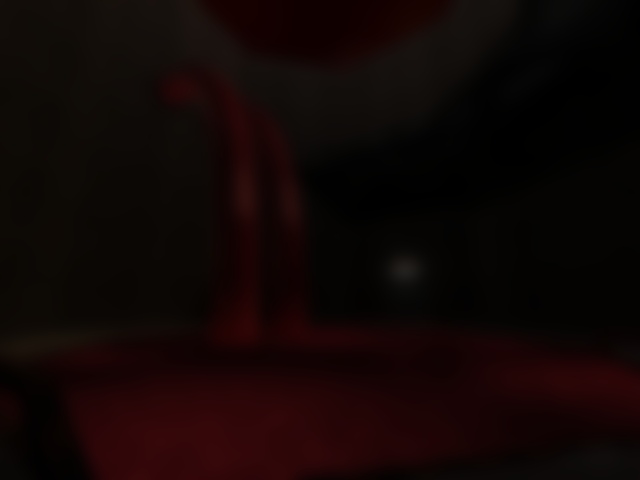