Comments : This is my first map for Q3A. I had to learn QER, so
it took a little longer than it should have. However, QER
is very similar to the other BSP editors I've used so the
learning curve wasn't too bad. This map was really meant
as just a means to get familiar with QER. More maps to come.
However, I hope it captures some of the grand and evil
feel of the Quake series. Garden Satanica is meant for 4+ people
FFA. The design centralizes the players into the main courtyard,
so plenty of mayhem should result. >:)

Thanks : The people on the ShugaShack messageboard for answering a few
questions I had during the build process. id Software for releasing
the tools for their badass product. Willits for making killer shit for years.
Dre for playtesting/input.

Installation : Put the trc_gs.pk3 into your Q3 "/baseq3" directory.

Disclaimer : Garden Satanica is Copyright (c) 1999 Todd Clineschmidt. You may distribute the
original zip file, but may not alter it. This map is in no way affiliated
with Surreal Software, Inc. (www.surreal.com)

Version : 1.1 - Fixed a problem with the original map where it was referencing a texture
located in a PAK file that only people who had QER installed would have.
1.2 - Some people wanted bot support, so I added it although the original didn't
have it because the bots can't get quad or bfg. 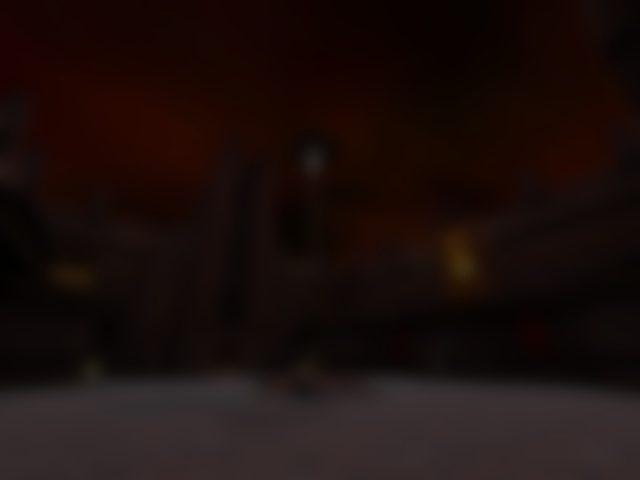