About:
This is map is simple edit of q3dm17. Items removed from map:
quad, railgun, shotgun. No new items added. There is cool jumpad.

First of all this map is for players who came to full version
of quake 3 from DEMO version.

With no cheats on it this map can be played in 1v1 mode
and I am sure that many people will enjoy playing it.
I want see some good players playing on this map. Thanks.

History:
Some time I played in DEMO version of Quake 3 Arena. DEMO is full of noobs,
but it has many skillfull players and chaters too.
There are only 4 maps available in DEMO: q3dm1, q3dm7, q3dm17, q3tourney2.
There are some FFA games in all of these maps, but most played gametype
is tourney for sure. Its strange but most tourney played map is q3dm7.
After it comes q3dm17, then q3tourney2 and at last place q3dm1. As you know
q3dm17 and q3dm7 are not duel maps for some reasons. But its possible to play
duels there but with some rules.
In q3dm17 these rules are: no quad, no rail, no shotgun.
In q3dm7 these rules are: no megahealth, no quad, no teleport.
It was really fun playign these maps in DEMO , so I wanted to bring them to
all players in full version by applying such rules and giving pro- prefix.
I think that these maps deserve this pro- prefixes. 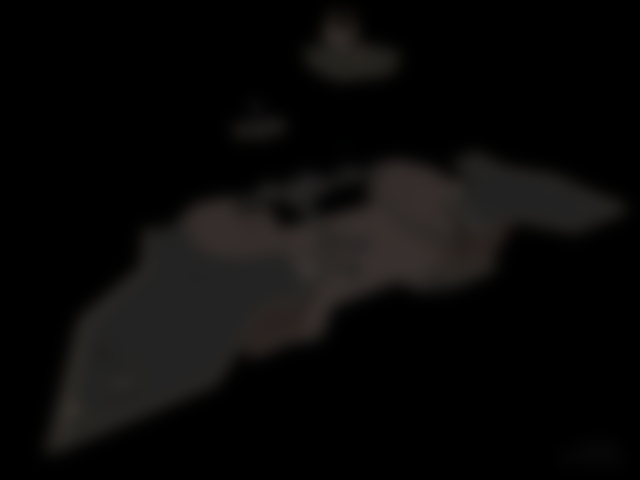