- custom textures/shaders: yes, mostly made by the author; external wall and sky portal building textures by ydnar; plant life by ENTE; pictures on the walls are: a sketch of a girl sleeping by Balthus, and a series of letters by Thomas Jefferson; wallpaper and window seat cushion material pattern by William Morris (apps used: Corel Paint 8, Paint Shop Pro 5, q3ase)
- custom models: yes, by the author: CD pile, Audrey Tautou portrait, pool balls, cue chalk, mug on bar (apps used: gmax by Discreet, ydnar's md3fix, Pop 'N Fresh's gmax .md3 export plug-in); not sure who made the oak model featured in the sky portal or the chainlinks but thanks to whoever you are
- custom sounds: yes, from a variety of online and offline sources, edited by the author (apps used: Windows Sound Recorder, Audacity)
- custom map: yes, made with GtkRadiant 1.2.12, compiled via Q3Map2Toolz with Q3Map2.5.12 (thanks to ydnar for fixing the leaky light bug in 2.5.11)

This map was inspired by playing Deathroom Bathroom by Requiem, ENTE's Padkitchen and MopAn's DMRoom, and is a vastly oversized pool room, complete with table, bookshelves, comfy chairs, lamps, a grandfather clock and a bar. And it really is huge. Every item available in vQ3A is featured, all weapons, powerups and holdables.

- the map requires some decent grunt in your rig to play. As a yardstick, I get between 70-90 FPS with my 3GHz CPU + FX5600 for the most part with a full compliment of bots. I don't recommend playing it on anything with much less power than this. Mostly the frame hit comes from the shaders; r_speeds are quite modest considering, maxing out at about 20,000. Apologies to GeForce2 owners: been there, done that, still have the t-shirt.
- the map is so damned large you may not actually be able to see the fucker who just railed you. Not much I can do about that, sorry - other than build another map, maybe...

All the folks at Q3W LEM forum who allowed this monster on to their rigs for testing and gave me feedback.

To install: stick it in your baseq3 folder and look in the FFA menu for the levelshot.

Other released maps by seremtan:

This .pk3 and its contents (unless authored by someone other than me) (c) Steve "seremtan" Chapman 2004. It may be redistributed without charge as a standalone level. It may not be redistributed either for profit or as part of a non-profit mod or map-pack without the author's permission, which can be requested by e-mail: stevenchapman -at- onetel -dot- net -dot- uk. Getting permission, if necessary, from third parties to distribute any assets made by them and featuring in this map is your responsibility. 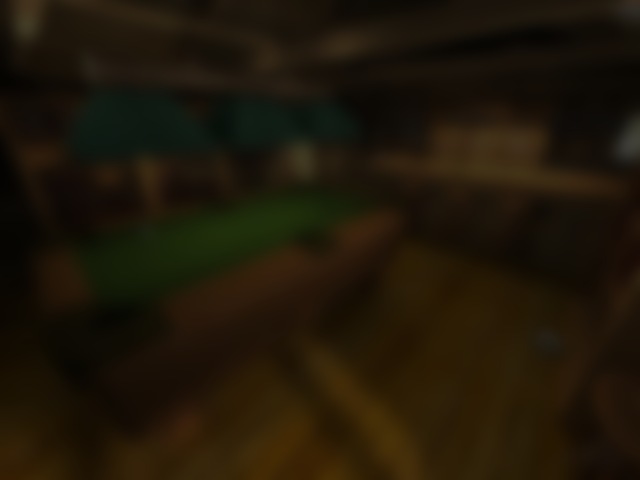