Well, this is my first (and probably last) attempt at mapping for the Quake III engine. Although the name doesn't really relate to the map (just the filename I typed in when I saved it the first time,) I suppose you could say it's describing the players who are in the water area when the button is hit.

Description:
A night capture the flag map, a fort for each team. Upper, ground, and water tunnel entrances to each fort. Each fort also has a balcony with two launch pads pointed towards the other base. A "pool" of water is in the center of the map, and must be crossed to reach the opposing base, by means of a launch pad, rocket jump, platform ride, or swim. The pool also contains a button that, when shot at, has a similar effect to the "Frag Pipe" level in Quake II. Bot support included.

Thanks go out to Id Software and those who contributed to writing the Q3Radiant manual.

No known bugs, serious issues can be reported to **email removed** 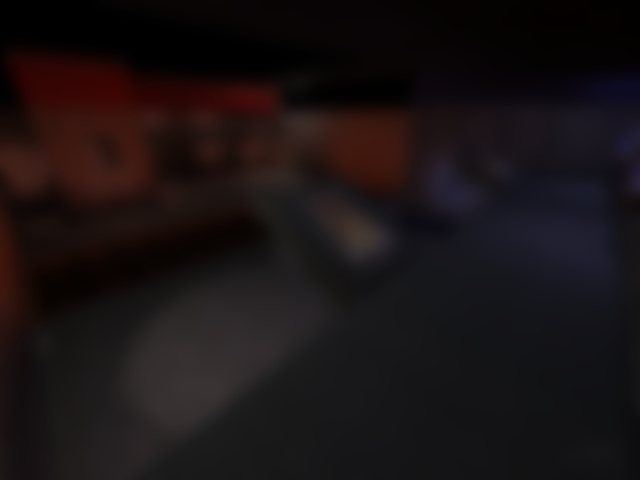