This is a CTF map ONLY. Four team_ctf and five respawn positions for

each team. Also there is a player_start position somewhere. The map

will appear in your skirmish menu in the CTF category. If it doesn't,

take your problem to the UN! Or, you can pull down the console by

using the ~ key, and type:/g_gametype 4, press enter, and then

"Mayhem At The Base", as for the layout. I always use the same weapons

you 'll find here, because i only play with bots (never been on the

web) and these are: Daemia and Sarge use the SG, Grunt and Keel

use the RG, and Major, Visor and myself the RL. I always use

the PG and sometimes you 'll find the BFG. As for the construction,

Cel466 and Voodoo3. My focus is on gameplay.

Jedi Knight II: Jedi Outcast and are property of their respective

All mapobjects (except for the well known storch/tall_torch) are also

from the game Jedi Knight II: Jedi Outcast and are also property

of the millenia. Well, i can't thankyou enough for the Q3Radiant 202!

2) Thank you guys who did the textures and mapobjects for Lucas Arts.

3) Kiltron ( get his textures and other stuff at

5) To all the guys out there who produce and host Q3A stuff.

My name is Jimmy, i am a 35yo musician from Athens, Greece.

music and writing songs. Dislikes: mean and stupid, greedy and that

little fascist that everybody has in em. I chose the name Firethrottle

not because i'm bad, but because it is the parameter that defines

how fast a bot fires its gun in Q3A. As a player i go by the name

Reptile, hence the "reptctf-something". I'm a textureholic and a CTF

freak! If you like this map and you want to make some changes, email me

be desent about it.

And of course, "Wilderness" is a song by the JOY DIVISION. 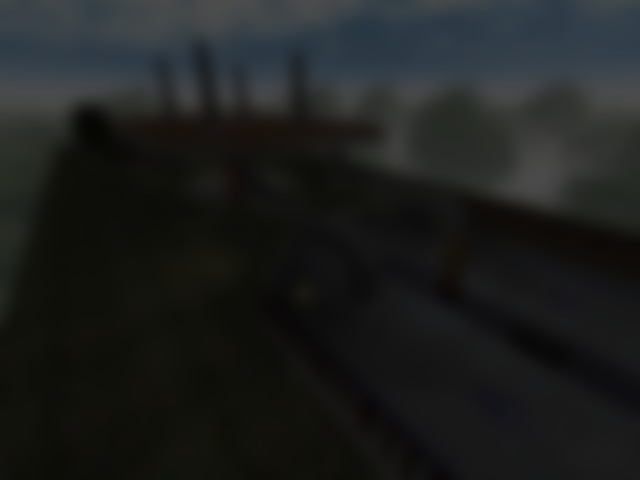