Description : My Quake 3 Arena map #5 was "Skytown"
A gothic style floater. Islands in the sky...
An idea of old ruined city, which small parts are
still floats in the sky...

This one is a remake/bugfixes.
People asked me to work a bit more after releasing
the first "skytown" (at www.planetquake.com/lvl),
which has some bugs such as missing textures, etc... So here it is.

-textures (teleporters, tower sides) fixed now and should appear in any computer.
-added new island with Mega Health
-2 new islands attached to central one with 5 jumppads, making it a bit wider.
-changed placement of some weapons/ammo/items
-added new models - ivy (by Nathan Silvers) & major statue
-added/moved around/textured some architecture
-added some light to teleporter texture
-flight powerup time reduced, wait (respawn) time increased
-BFG left at the tower top, but with smaller ammount of ammo and longer respawn time
(BFG ammo box removed). Also it now can be reached via another teleporter.
-added grenade launcher (with a small ammount of ammo)
-some other small changes/fixes

Game type : free for all / tourney

Bot support : Yes.
(But better to play with real people).
Sometimes bots like to get stuck near the tower entrance.
This is a only bug with bots that I noticed here.
But generally they fight the map well.

All this maps also available with reviews at www.planetquake.com/lvl

Big thanks to Patrick "pjw" Williams (www.planetquake.com/pjw)
for his feedback, support, help & for answering my questions.

www.planetquake.com/lvl - for making my maps available to public, reviewed.
www.qeradiant.com - for the editors
id software - for Quake

You can freely distribute this level,
but please, do not remove this .txt file from the .zip or .pk3 archive. 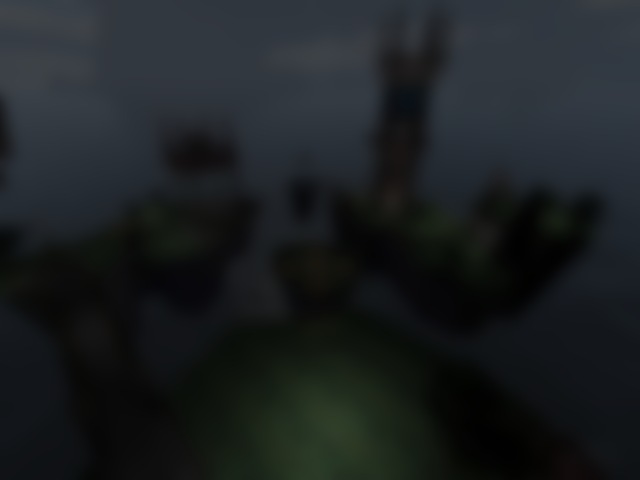