Description : Match03 A large fluffy cat OF DEATH
named after a Djbob.
He helped me with Heads down so I thought I would
name it that. This match map is small, aimed at
1 on 1 matches only but a small FFA could happen.

If your playing the map that this TXT file is for
then you may know that This map is a little
different than most maps released because even
after this map is fully released as a nonbeta it
will still be a ongoing project. I am planing on
doing a DM map pack that follows this idea. These
maps that I make will be patched and released as
new versions just like they were a mod. The
Version of the map will be listed in the name.
(IE lvldm1b5 means this is the 5th beta version.)
I will try to limit the number of versions that
get released to very few to make sure that
people dont have to many conflicting versions.
It should be easy to tell if you dont have
the same version just by the name of the map
though.

Additional Credits to : I used alot of IKs
textures.


Compile times: : less than a minute
Build time so far : off and on for a
few months
Editor used : GTKR

Fixed and added in this version :
: 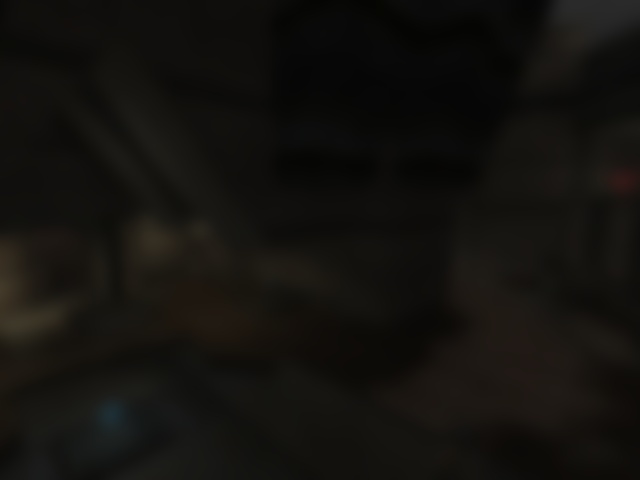