===================================================
Description : Water Giant has a bit of history to
it. When I first started this level it was to prove
that you could make huge levels that are even bigger
than mp terra 2 and have better r speeds. It was
the battle of Hand made geometry vs generated high
poly geometry. The end result is Water Giant being
to this day (the date listed above) is the largest
fully playable level in quake 3 history. Yes this
level is massive for quake 3 standards. After so
long of working on the level I slowly came to terms
that the r speeds will at times end up being higher
than I planed for them to get. Though this level does
run better than Mpterra2 it needs so many players
that in the end your going to end up with even
higher r speeds and loss of FPS than Mpterra2. So
I decided that even though this map does prove that
you can make better bigger levels by hand it also
proves that using generated geometry isn't a sin either.
I added these massive mountains far off in the
distance made with generated geometry. At this point
I believe that a good mapper should know when you
need generated geometry and hand made geometry and
he should never try to make a level all with just
one method. All in all this level is very cool in its
own right and considering that if you ever get a
good LAN party going with 16 people or more this
map will have no problems with player load Id say
this map is a sure fire hit on those occasions!
The level was made for Team Arena but will run in
Vanilla Quake 3 as well with no problems.

Additional Credits to :
Beth Kat from Artemis Software who made the Sky box
Spog who let me beta test a early build of q3map
with variable block sizes
Eeatha who pointed out that the level had a texture
Mem Problem.
Who ever it was who made the Vr texture set thanks!
Many people from the Q3 world forums helped me out.
So many people helped with the design of this level
I could never list everyone...


Compile times: : 9 hours
Build time so far : This one was started
before team arena
was released
Editor used : Q3radiant/GTKR

If you plan to do ANYTHING with this
map I want you to tell me about it and ask me
if it is ok. I may even help you with a newer
version if you ask nice enough. =) 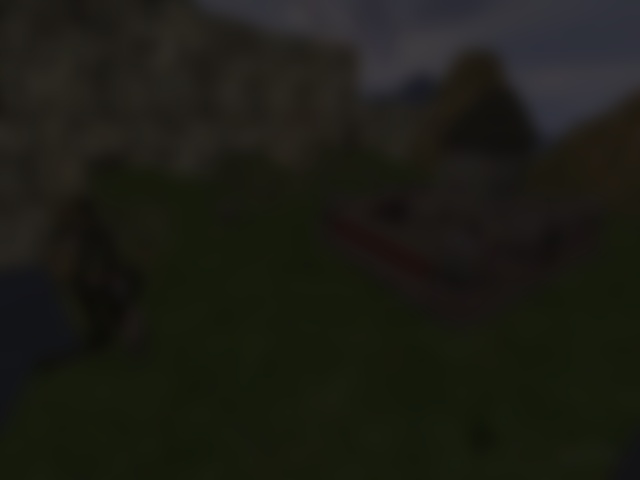