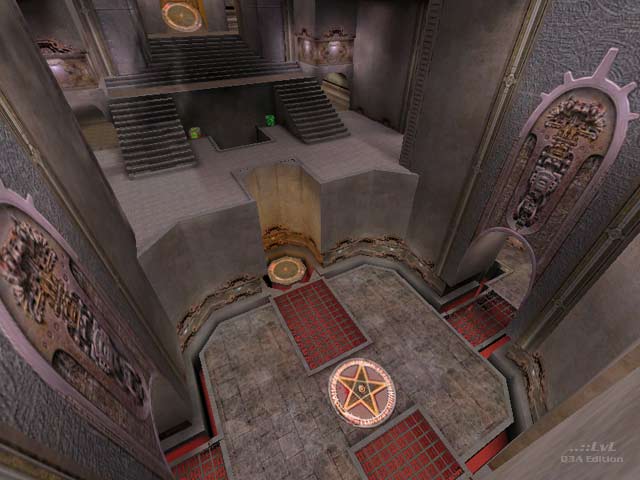 **Preview only**
Be sure to submit your comment
Submit
Preview
Cancel
Submitting comment...
Octovus unregistered
#11   27 Jul 2001
Interesting comment about the lightning gun Sanjuro, no there isn't one in this map (you can watch the loading screen and you will see no lightning bolt icons load, that basically tells you there's none in the map).

This map is certainly something different. It once again felt a bit like singleplayer (as in one person, all these monsters, not as in bots :-p). The higher you went, the harder time you had living. Way up top your little railgun was your only defense. In the middle fierce battles for the rocketlauncer took place. Down below was fairly quiet, because of the spread out nature of the layout down there. Ok, so I left out the armor shards/plasma gun ammo level. Not like anyone really went there anyways :-)

The base/goth theme was...ok. It worked fairly well, but really I think this map could have done fine just as a base map. With all the bounce pads, sharp angles, and many levels, it is not something you would naturally think of as a goth environment. After playing this map for a while, the textures started to give me a headache (and no it wasn't from sitting in front of a computer for very long, I was only in it a half hour).

The little spawn point in the screenshot above (or what looks like a spawn point) was as a trick, right? I never saw anything there at any rate.

Just looking at those openings gave me the idea of putting the pads there.. and - voila.

Agree (0) or Disagree (0)
Interceptor unregistered
#3   23 Jul 2001
Yes, very good gameplay with room for quite a number of players, definitely worth checking out! 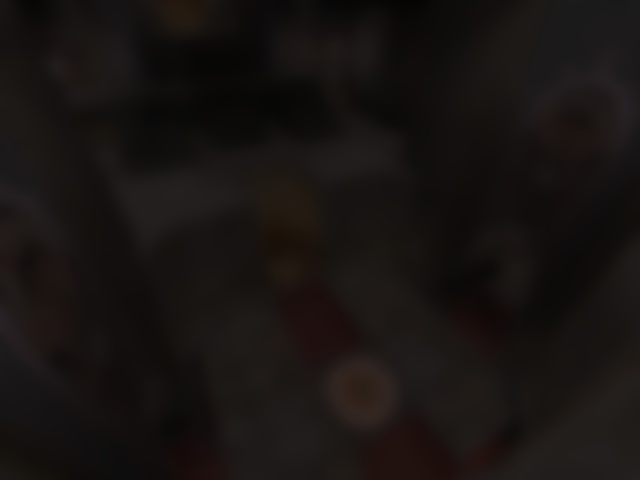