its great with a room full of people. the rocket launcher is perfect at the bottom, the GL at top to shoot down, brilliant. if it had a quad down by the teleport maybe? anyways love the map!

But the best part is that hidden monkey. Once it gets out of the crate there's no putting it back in, just shoot it with a shotgun to put it out of its misery.

Feels a lot like Q2 for some reason. Not a bad thing. Not my favorite Unitool map, but a keeper nonetheless.

hmmm as a RA3 arena huh..? Well whaddya think uni I happen to know of a current project that might let you contribute if ya want.. hehe..

Keep up the good work...

Thanks for the nice comments!

And Octovus, you can reach the crate via rocket jumping and/or teleport. I'm not saying any more then that. ;-)

Agree (0) or Disagree (0)
Octovus unregistered
#6   09 Jul 2001
Erag um geeze. I meant two opponents not two people, lol, I dunno what the hell I was thinking...
Agree (0) or Disagree (0)
Octovus unregistered
#5   09 Jul 2001
Anyone else think this should be put in a custom RA3 map as an arena? Maybe Unitool is doing that for all I know, since he's been involved with some projects in the past...

Anyways. It's very small. Two people seems to work quite well, because I really don't enjoy tourney. Also there are a few too many resources for two people I find.

To validate that statement: I don't like tourney, but even if I did it seemed to go a little slow as a tournament, where as two people you were more likely to be fighting.

The grenade launcher was interesting, in that it was hard to nail someone getting the RL with it. It was more useful to spam the tops of bouncepads or the tele destination, contrary to what I thought at first.

I was just wondering if there was any way to get up to that "Abandoned Crate"? I went into spectator mode and checked, so there's no clip brushes, but rocketjumping there seems almost impossible. That's probably better anyways, be impossible to find anyone up there :-p

Over all, nice, but very small, which is in the end what the author intended. Oh, and no rail gun. Yeesh. What good would that have done in here?

<i>Thinks Juz does not realise the potency of the shotgun*

I followed almost all the betas at q3world, and im impressed on how nice works playtesting from other dudes :)

Nice looks, and good gameplay, not lots of layout there, but a tiny piece for some fast frags, yeah :)

I find it a bit little for tourney anyway, but it works and makes great FFAs too... great aesthetics too.

i think it is better with no railgun.

the fist beta was another map you really doing great job! 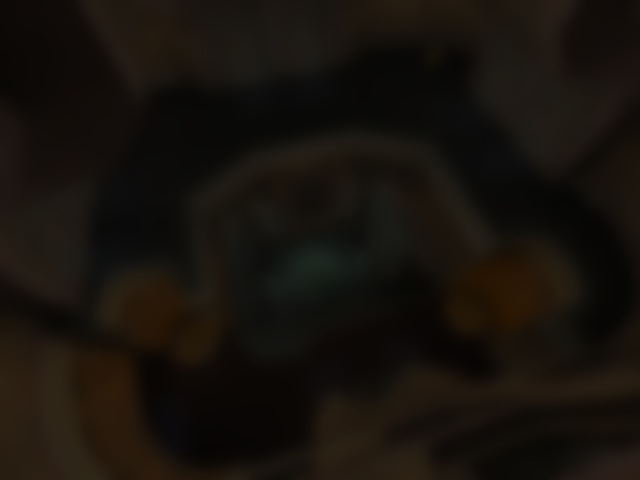