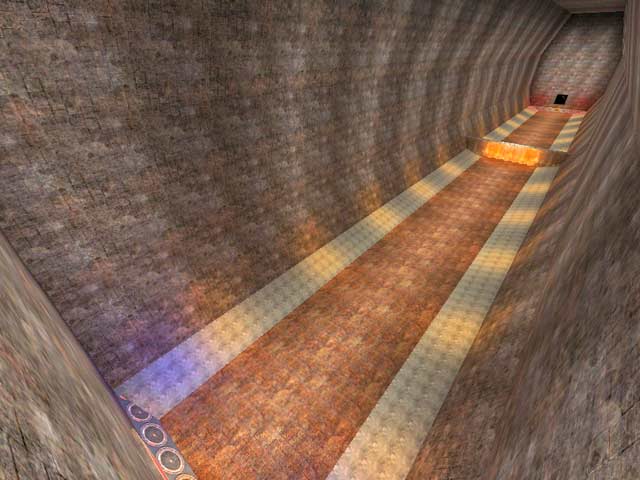 If you already have the map, cityy's method below will work as well.

Okie doke, I'll get to werk on a special Joust Map PAK :D.

I'll do the original again so its werks....;D plus some variations on the theme. Stay tuned.

Agree (0) or Disagree (0)
dj.ELviS unregistered
#17   28 Apr 2000
BAH.. forget it;got it to work by making a map directory in the baseq q3 file. forgot to check but if its in the skirmish menu that is a solution to some map problems..

havent tried it yet but .. have yall seen rail2 ..the train..that was fun, heehe, well ;P

This map has become a regular at my LAN and is played by us nearly every night. If you don't have this, you are missing out....

But... Slightly annoying and repetitive textures (those stars at each end). Still a minor niggle.

I suggest to the author a CTF version :->

Agree (0) or Disagree (0)
Jim unregistered
#10   15 Feb 2000
Joust? No, it's not a joust- it's railgun skeet shooting. Quite a bit of fun, throw in about a half dozen bots on bring it on skill, grab a railgun and force yourself to land. Get close to one of the ends (but not too close where you could get pushed back into the bounce pads), look back across the middle, and start shootin'!

Nice "map", and a very interesting and fun concept. I would have given it a higher grade if it had more architectural detail. I'd be interested in seeimg any future versions of this concept.

this map was great fun. Obviously not much to look at, but with a few bots or preferably people, this map can be great fun. :)

Agree (0) or Disagree (0)
[PhD]Pressure unregistered
#2   12 Feb 2000
An easy map, great idea. Gave me the Qpong feeling from Q2. Good job Mowjoe...keep it up d00d.
Agree (0) or Disagree (0)
[rl]demonb unregistered
#1   12 Feb 2000
this map is really fun for a change and its an interesting idea. I had a good time on it with some of my clan. One very fun thing to do (not what it was intended for)is line everyone up at one end and have a strafe jump race with a rj in middle to clear the wall and then back again. We messed around on it for hours Great fun! ;-)
Agree (0) or Disagree (0)




Review

Download

Comments

Votes

Overview

Screenshot

Readme

Bookmark

Browse 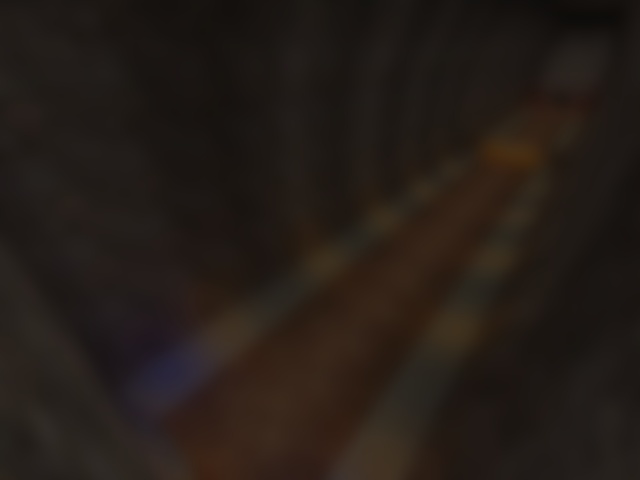