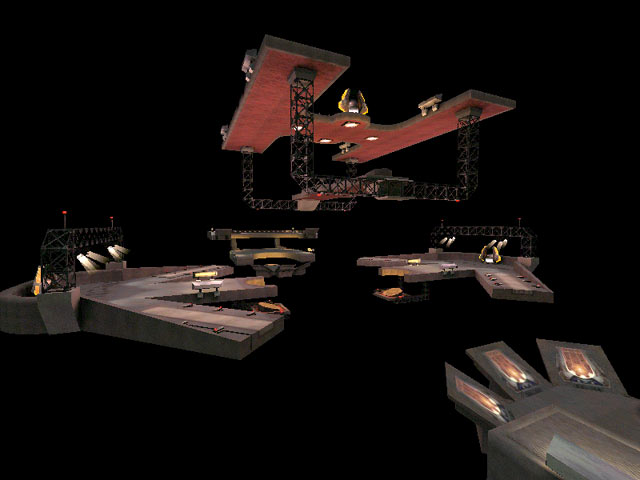 before you start trying to play downloaded maps - seems to help.

Thanks for your attention

Something was obviously "broken" during the conversion. Also, I know there are some bugs in the map and I'll fix those while I'm in there... 22 hours was a bit rushed on this map and now it needs some fine tuning.

The fileplanet | ftp.cdrom links lead to the proper .pk3.

If you download the map from the "There is a high quality, official release version for download right here" link directly under it you go to the Diamond S3 site. Unfortunately, that's what I'd done...hmmmph...the file posted there is much larger and apparently has textures only intended for S3 video cards. (Right?)

But, ahhhh, nice map! (now that's it's textured) Love it.

Fast, balanced, & attractive on my machine. We'll play this often here on the company LAN.

Agree (0) or Disagree (0)
djembe unregistered
#16   02 Mar 2000
Excuse my ignorance, but this map is intended to work with non S3 cards right? I have the same shader problems (assumption)as others who have posted. It behaves the same on Voodoo 3 3000 and my GeForce DDR.

The gameflow seems very good to me and several others who've played it on a LAN despite the "ugly missing texture of death" ambiance.

I'd love to see it in it's textured glory. Any fixes or a newer version available?

the dredworks jump pads at the red armor disapear

An excellent "Space Flinger" as I have grown to call them. I think this map is the best in the S3 bunch.

Some of the architecture in the far end platforms could use a little bit more "stuff", but the framerates are already tipsy as it were.

I agree with you though that it's a damn shame to throw out all that alpha channel information. Best of luck getting Diamond/S3 to release "normal" versions.

Actually, I'm going to ask about this on the QBoard... since Diamond has said it's OK to have non-DDS versions, maybe the original map authors can help us out.

Also, the flow is horrible.

The pads that launch you onto the "runways" are cool, but you can't just jump back.

Not sure why it's in the Diamond pack. Maybe they just "needed" a space map and couldn't find better?

Agree (0) or Disagree (0)
AssBall unregistered
#1   09 Feb 2000
I have a voodoo3, so was elated when the DMM maps were rereleased for the common person. They are all fantastic maps that look gorgeous. However, of the seven, this one is the worst. Looking accross the entire map cut my framerate to bits, and I found the jumping to each platform via jumpad to get annoying after a time. This is still a good map, but don't base your opinion of the DMM maps off of this one, which happens to be dmmq3dm2(b).
Agree (0) or Disagree (0)




Review

Download

Comments

Votes

Overview

Screenshot

Readme

Bookmark

Browse 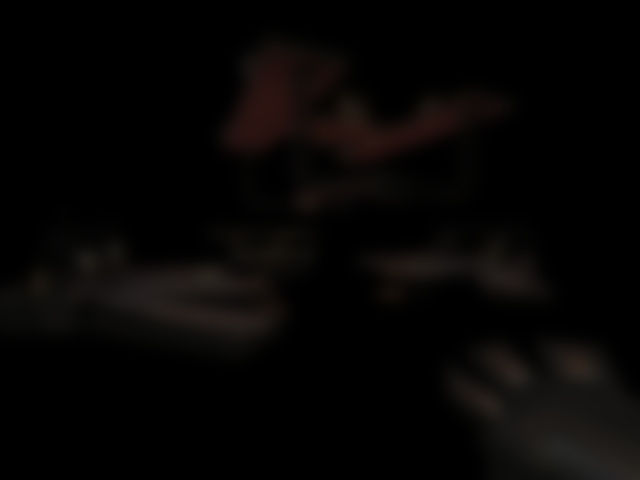