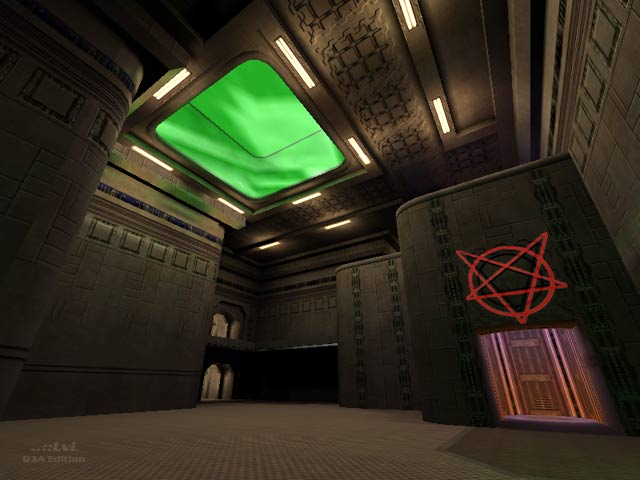 PaN61 Rep. 337
#8   09 Apr 2010
You have to put the Kilt_texpack02.pk3 in your baseq3 folder or you will see half of the textures in the map missing. The missing texture under the rocket launcher (textures/base_floor/clangdark_ow3) can be fixed by downloading the Mapmedia.pk3 and putting it in your baseq3 folder.

Agree (0) or Disagree (0)
Anonymous Cowherd unregistered
#7   12 Jul 2008
textures/base_floor/clangdark_ow3 is from the mapmedia.pk3, natch.
Agree (0) or Disagree (0)
CornCobMan unregistered
#6   27 Jan 2008
Interesting map but it's worth noting that there is a texture missing that isn't in the Kiltron texture pack, textures\base_floor\clangdark_ow3. It's found in rotary06 (Emerge Station)

If you had just taken the textures out of the Kiltron texture pack, the total file size would have been less than 4 Mb as opposed to 11Mb. I'm sure Kiltron wouldn't have minded if you gave him credit. 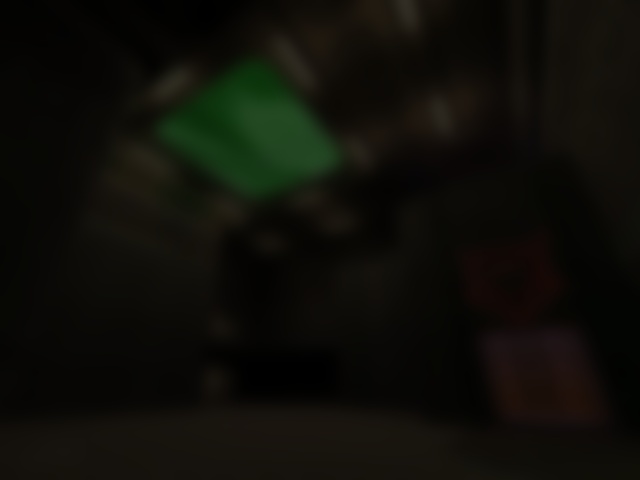