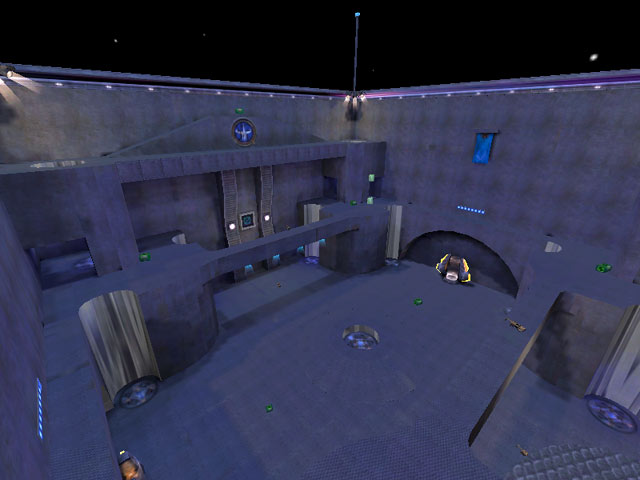 **Preview only**
Be sure to submit your comment
Submit
Preview
Cancel
Submitting comment...
JiM unregistered
#11   05 Jul 2002
The only reason i dont give a 10 is that u spawn w/o the rail witch makes you an easy peak for the opponent :(

BTW, thanks from your feedback in Slipgate :)

Agree (0) or Disagree (0)
Jackass unregistered
#7   28 Dec 2000
Ahh good point! In the readme though I stated that I recommend playing with "dmflags 8" set, which removes falling damage. I considered making a cushion brush over all the floors to force no fall-dmg, but decided to leave it up to the players. =) Thanks for da compliment too!
Agree (0) or Disagree (0)
wviperw unregistered
#6   28 Dec 2000
This is a great rail map. The shiny textures for the tubes are also very cool.

The only thing is the armor shards. What is the point of getting them if you land back on the ground and lose ten health points?

To me the big "down point" shown in this map is what is a big "bonus point" to me! I like being able to see everyone, and not be able to camp, (unless you are a very skilled camper). =)

Oh well... I tried this map with 6 peeps at a Lan Party where I was the dominant rail-monkey, and I couldnt stay a live for nuthin... that goes to show you how much fun this map can really be. If people dont like it because they feel they cant camp, oh well.

Agree (0) or Disagree (0)
Pumpaloaf unregistered
#2   25 Dec 2000
I think you did an excellent job at converting this map from q2 to q3 Mr Ass. It's very true to the original yet it still adds alot of the new features from q3, like replacing the lifts with bounce pads and adding curves.

It's no secret that this IS just a box map, and that seems to be frowned upon in the mapping community, but oh well, that's the way it is and the way it was meant to be. To me not starting with a railgun is just fine, half the fun(and challenge)of the map is avoiding snipers and making that initial bolt for a gun.

If you were a fan of the original or just a rail map junky in general I would definitely recommend checking out LEVELSQ3.

Well done Jackass, I'm anxious to see what you'll do for your first original map. 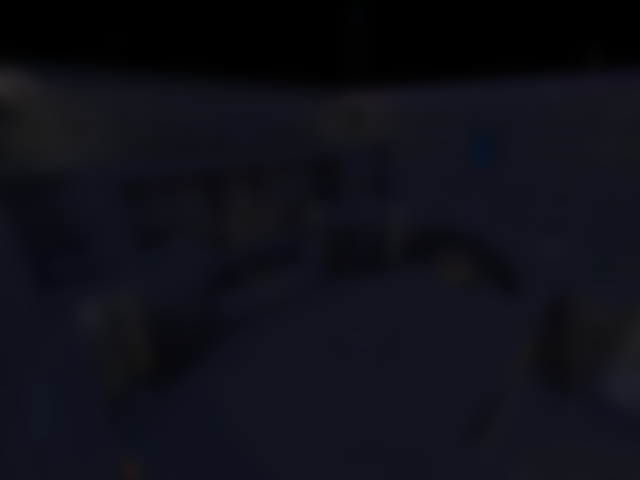