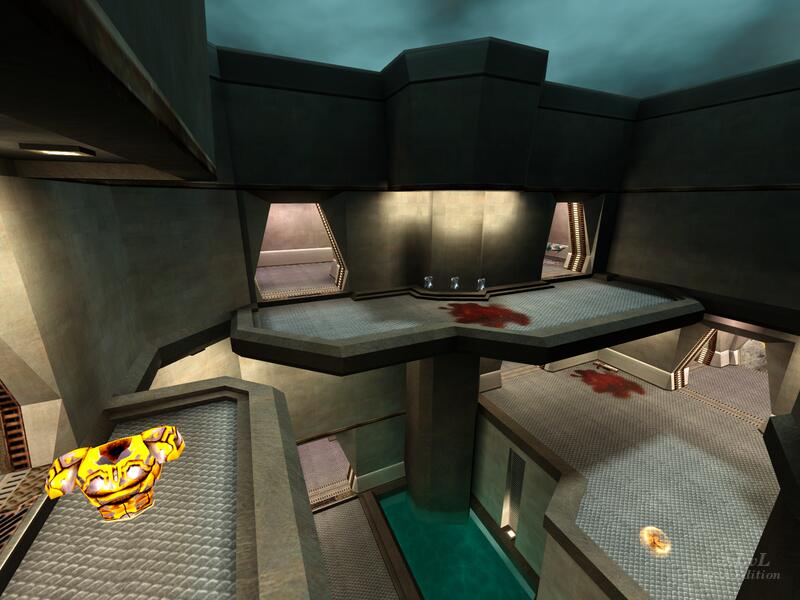 **Preview only**
Be sure to submit your comment
Submit
Preview
Cancel
Submitting comment...
Mark unregistered
#10   15 Jul 2008
A map nicely weighted for the grenade launcher. it doesnt surpass rota3dm1 in this respect (which is chronologically a later release) but with well worn intersections, small rooms and set close to the RA it should be the weapon of choice for most. my only gripe was the turquoise fog. If you arent carrying the RL/GL you wont be able to get out and will be penalised in time if you should happen to fall in without these weapons.
Agree (0) or Disagree (0)
DruZli unregistered
#9   01 Dec 2000
haha johnny.nice one.Nice map!
Agree (0) or Disagree (0)
Johnny Law unregistered
#8   30 Nov 2000
MEet-CEes: when a map is posted on the "final builds" page, it's probably safe to assume that it is out of beta. :-)
Agree (0) or Disagree (0)
pjw unregistered
#7   30 Nov 2000
Nice work on this one eFDAT. :-) It's going to stay on my hd.

And YES THIS IS THE FINAL VERSION.

Finally: <em>the only weak point is the lime</em> - The long time you're down there is a chance to get out for rocket-jumpers.

the only weak point is the lime... you should had place a target_kill this way you don't waste time waiting to die.

cause i tried the betas hope this one makes bots better.

wish authors would note the version once out of beta so i know whether to Dload or not. 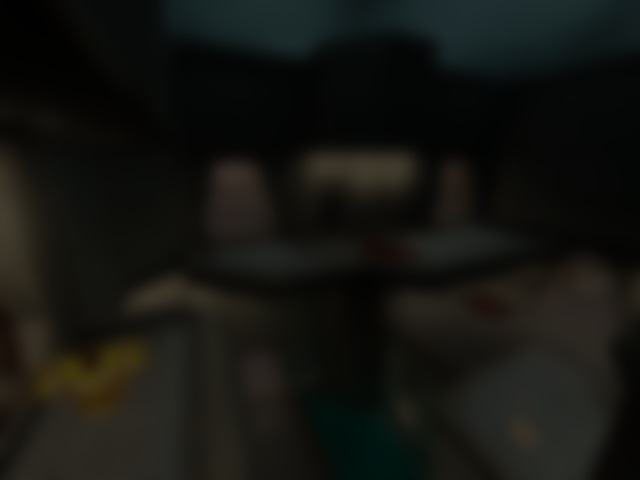