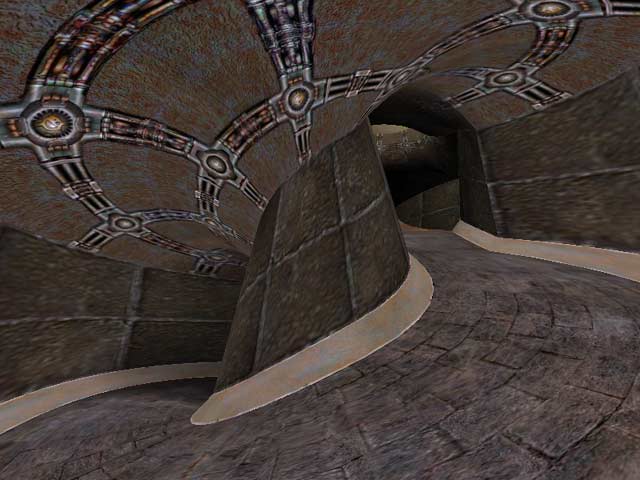 HelterSkeleton Rep. 5038
#16   04 Jul 2019
game play is virtually non-existent but kudos to Aardappel for creativity and kudos to Colton for doing the bot file.
Agree (1) or Disagree (0)

unlike "short circuit" with its winding halls plus great gameplay. [bots please atleast]

to Aardappel: Maps will show up in the menu when you don't have an aas file. All you need is an arena file and a levelshot.

to those complaining about gameplay: take a look at the frikkin' README! It clearly states this is an experiment, not a playable map.

When will people learn that readme's actually can be important?

niptlar/johnny: duh. it was meant as an experiment. critizing the gameplay is rather pointless. Me, I am suprised it even _works_.

blitzz/mrdo: it won't show up in the menu when there's no .aas, and I can't generate one because BSPC hangs on this map (it goes berzerk because of the many curves). This isn't my fault.

Agree (0) or Disagree (0)
Niptlar unregistered
#5   19 Nov 2000
The LG clip intersects the walls, so it won't appear in the game. I can't really say that the Railgun is a useful weapon; I was really expecting a Grenade Launcher. Furthmore, I found myself getting _in the wall_, and while I never got stuck, I was a little annoyed whenever I got in there.

If issues like these were addressed, and if the level was more than just a figure eight, then it would have been much more memorable. As it stands, this map is strictly a concept demonstration.

Mildly interesting as a study in vertex-dragging but unplayable as a Q3 map... mappers might want to have a look, since it's a small download. 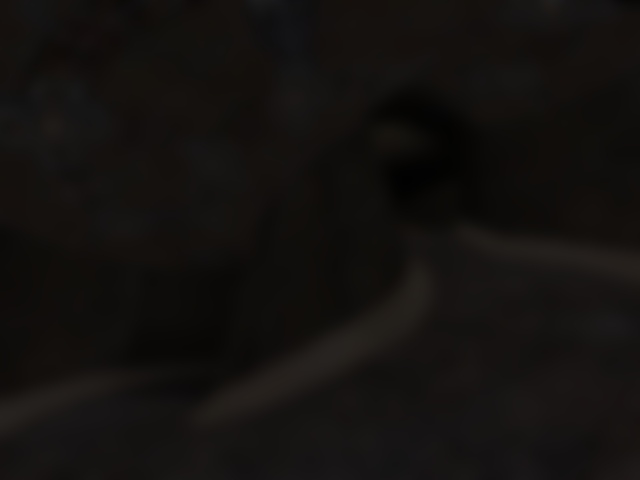