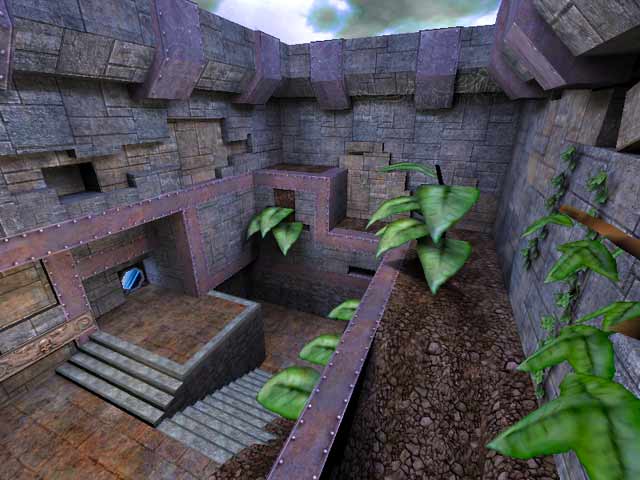 i think the description that tig wrote pretty much sums up the pak ... shouldn't be any big surprises if you read that.

Agree (0) or Disagree (0)
GONNAKILLYA! unregistered
#12   20 Nov 2000
hmmmm....I'll be blunt...besides SourBitterness and some retooling of the other maps, I'm not really seeing anything new here. Don't get me wrong, the maps are great, Nate and Nakedape have done a great job....but most of these maps are available as vanilla Quake III maps. I'm also not too crazy about the map selection room, it looks kinda hacked out...no offense.

I think SourBitterness is very cool and it feels kinda weird in the clan arena since it seems like a railfest only map...but that's just me.

I guess I was expecting new maps from Nate.

I gave the whole pack a 6 but there are some cool maps here.

I recognize the map in the screenshot from a dm map that was on LvL a while ago...

PROPS to nate and tig, tho

i was really just happy being given the opportunity to join nate in this project. like i've said before, he's taught me alot about mapping ... many thanks, man.

Agree (0) or Disagree (0)
Natestah unregistered
#9   15 Nov 2000
I sent a new version to tigger with Nakedapes name in the readme.. was stupid thing to overlook, I should be apologizing to Nakedape, not the other way around =P.

anywho.. I'm looking forward to Nakedapes new multi-arena. got to see some of the in-developement stuff and it's looking great.

i aplogize to nate for bringing this confusion to the pak ... i'd be happier if folks would comment on the ARENAS themselves ...

sarge's quote from me in MAHQ is in reference to the MA i still have in developement ... inspired from the chance to collaborate with nate :)

Agree (0) or Disagree (0)
Cakkafracle unregistered
#7   15 Nov 2000
Definately SourBitterness needs to be mentioned loudly. Nakedape worked his ASSS off building that thing, he deserves attention for it.

Agree (0) or Disagree (0)
Natestah unregistered
#6   15 Nov 2000
ack!! this is worse than any overlapping brushes or misaligned textures.

I'm going to fix the .txt file and reupload the map today.

They both have worked together on the map!

Here’s a message from the MAHQ forum www.planetquake.com/mahq

you're not confused sarge, you're spot on the money :)

i built Sour Bitterness for nate's MA and got so inspired from the experience that i decided to sit down and finish off the entire pack ... the other arenas just evolved as my mapping ability did. many thanks to nate for helping me along. his mapping tips and suggestions really taught me quite a bit. his eye for detail is amazing!!

I'm with pjw on that, it SHOULD be in the readme for sure (unless nakedape is Nate)

FooF: Tiny? It's not quite as massive as some of the default arenas, but it doesn't seem tiny to me . . .

I was left sorta lukewarm by Hax0red, but weinerDM is very cool! I am also confused as to why Sour Bitterness was included in this pack with no explanation (or even mention) in the text file, as it's not by Nate, but by nakedape. This should be made a bit more obvious (other than just a "by" credit on the menu selection screen), as people (and reviewers) might overlook it. :-) A mixed bag, but overall, I'm giving it a seven. 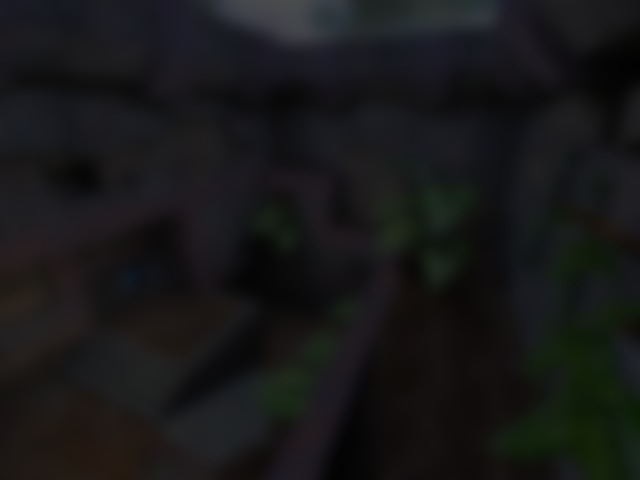