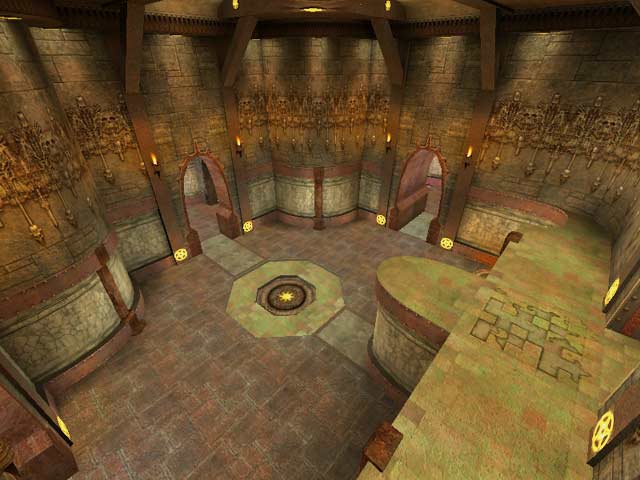 Tig Rep. 1224
#12   26 Dec 2010
Steinecke was banned from posting on ..::LvL because he sometimes posted extreme and offensive comments (from memory). This was way back in 2000, not long after the site was opened, so there is a chance I've got the details wrong.

A lot of Steinecke's comments where fine, but when he was bad, he was very bad.

I'm unable, to post a comment, 'cause I'm banned (which I deserved). But there is something important: The 25y-bots do use the button for the door on this map. The 'new' bots are much more clever in doing such sophisticated things, than the 'older' bots. To make a fair decision about the botplay, the newest patch should be installed; I guess, Your are not using it, because Mod-problems? (In my opinion, this maps connectivity is as good as 'Bloodruns'.) 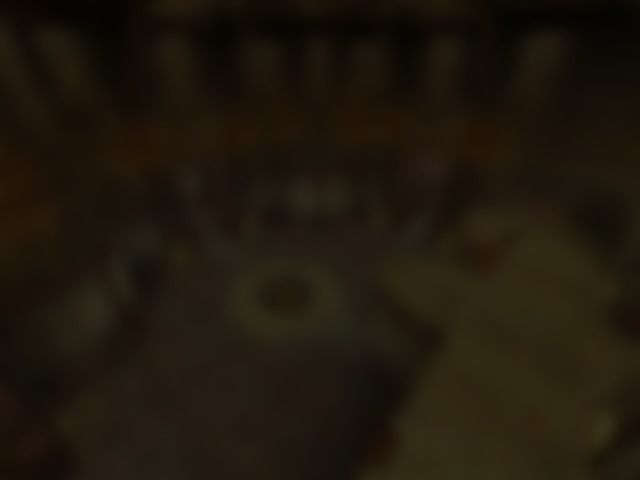