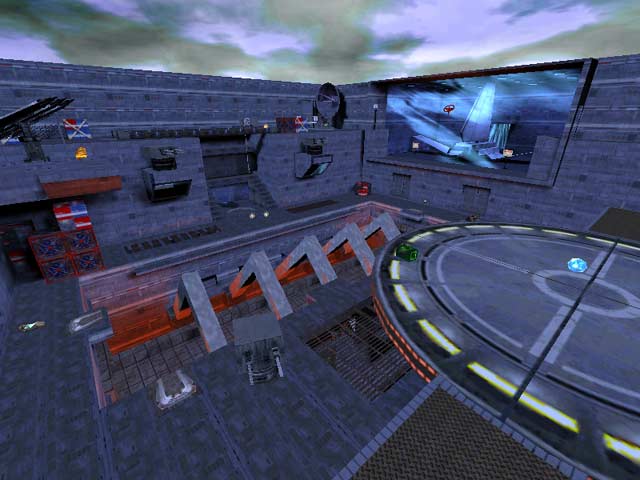 HelterSkeleton Rep. 5311
#15   20 Jul 2019
The lifts and doors are way too slow. I would have replaced the lifts with bounce pads, or at least sped them up. another power-up would have been a good idea, and another lg too.
Agree (1) or Disagree (0)

Hooyaah Rep. 559
#12   28 Feb 2010
This is a nice map and an admirable choice, attempting the look and feel of a base from the Star Wars genre. The end result having turned out well, It is a pity that there are missing textures in it and that the link below to attain them is broken. If anyone possesses the missing textures and would go to the trouble to provide them for those of us who would like to obtain them it would do a great service to this offering and allow, perhaps, a higher rating for it.
Agree (1) or Disagree (0)

A Nice idea, fairly well executed, but with many missing textures and sounds and no obvious Star Wars similarity other than the guns and the Escort Shuttle.

I don't knwo what else to say. Gameplay is reasonable, r_speeds are a bit... um... well, not great - I think this could have been made so much better. Points for the plan though.

Page is loading slow as... something really slow btw. Has been for over a week (and I'm on cable). 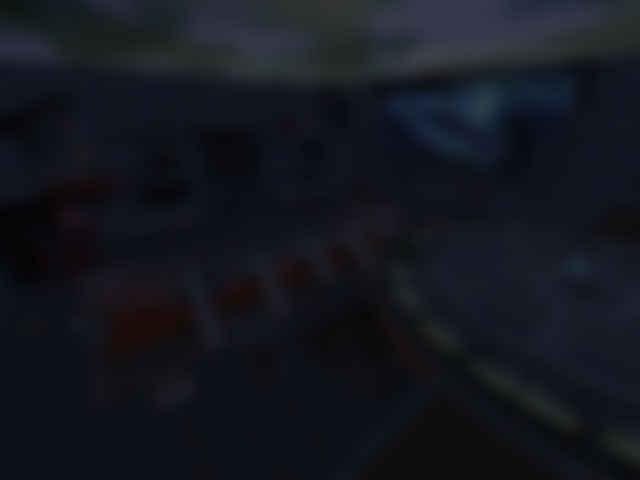