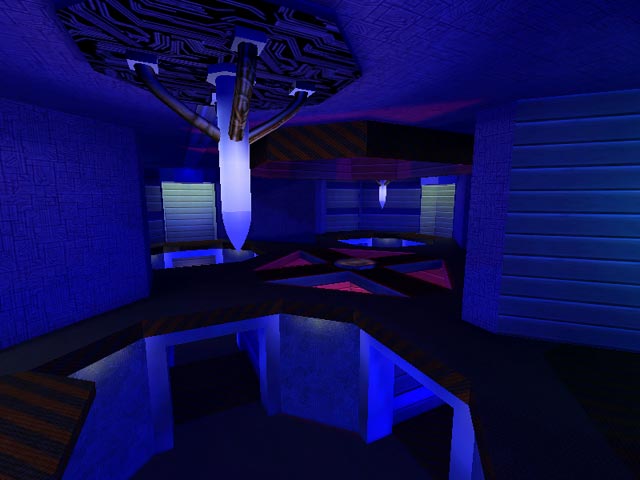 sorry I hav not written before - I´m not around here very often anymore. Glad to hear that you liked the map. "Octagon 2 - The Revenge" and the smaller 1on1 "Octagon 2 - The Tiny Revenge" can be downloaded here on LVL. Just search for Futureprobe.

A new map is on it´s way called "Safari". Possibly also an update of "Octagon" and a third Octagon-map will come up somtime later this year - am working on several UT/Infiltration-projects right now.

I like this map! I like the look of it, it looks very cool. I dont think there is anything wrong about saturating a map with colors, I know unreal got a lot of flack for it, but it looked damned cool. Why would you want a map that looks closer to real life colors anyway? Christ, if I wanted to see that, I wouldnt be playing computer games, I can go anywhere else and see that. Anyway I think more mappers should use intense colors like this more often, and while some may say it looks gaudy or shocking, I think it looks striking, its unusual and to me, it looks cool.

I had a problem with missing textures though, on those light spike thingys, and on some ceilings. Should I have some other map pack to fill these in? Perhaps the three wave ctf?

well, cool map, waiting to see more like it, btw, is octagon 2 out? where can I download it if it is?

I'll have to admit that the blue lighting theme WAS a bit hard on the eyes after a while since it was so monochrome.

Oh well. Good layout but overall it could have been more connected with a teleporter or two since the map isn't all that small to get around.

One other small nitpick was that the bouncepads (not the one to the RL, mind you) were sending you pretty high. I actually hit the ceiling twice!

Not bad for a first release. I realize this map is completely different from most maps out there and I can appreciate the author's desire to try something off-center.

Just dial back the ocular assault next time. Coolio.

I give it an 9 for originality but a 5 for gameplay.

Agree (1) or Disagree (0)
Futureprobe unregistered
#7   09 Oct 2000
Hm... Might have scared many off with my last comment... What mean is that it´s my first OFFICIAL release. I do have a lot of experience on mapping so it IS really worth the download. Something new, something cool... And blue! The theme is, if that is not yet clear, "Retro Spacestation"...
Agree (0) or Disagree (0)
Futureprobe unregistered
#6   01 Oct 2000
Thanks for your comments! Well, I know it could have been made different and better an so on, but hey, this is still my first official release :)
Agree (0) or Disagree (0)
| Wiz | unregistered
#5   30 Sep 2000
I haven't downloaded it yet, but it looks reminiscent of Turok: Rage Wars maps for Nintendo 64. Hmmm, 10? I'll have to download to see for myself. 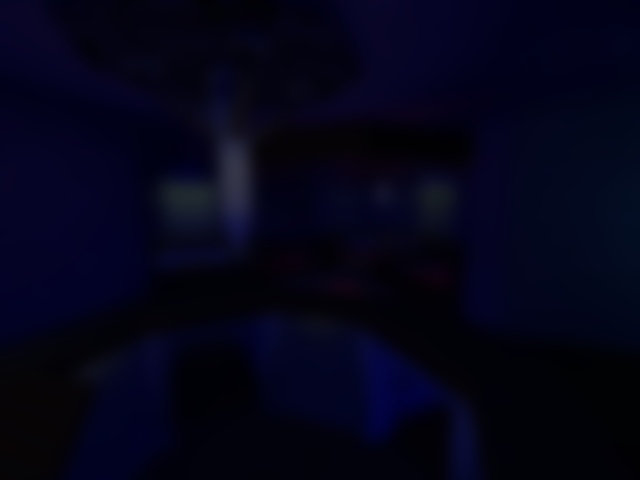