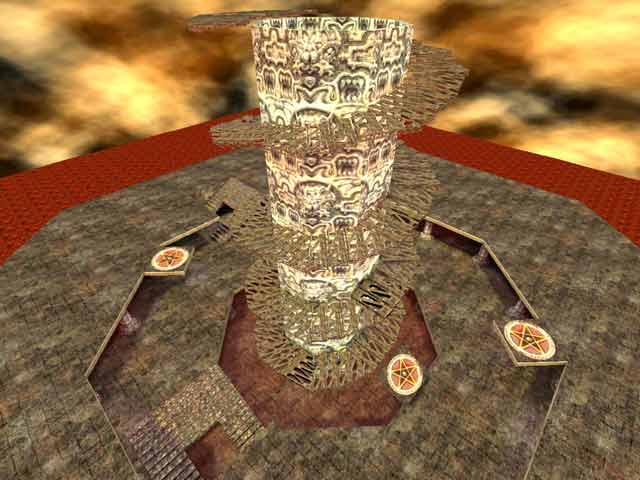 KommissarReb (SW12) Rep. 2210
#2   27 Jun 2012
This map is beast when playing in the Hunt mod. Trying maps deemed as duds with cool modifications is a way of trying to make them worth keeping for kicks.

In hunt I remember leading Predators into the lava, and being shot at by guards from the peak of the tower. And the Titans, just sorta doing the same as the Predators. Just that he is bigger and fights other monsters

In Generations arena, I played as DooM Warriors to try and get an experience close to E2M8 (Tower of Babel)

And you just gotta try it with SuperHeroes 3 arena! 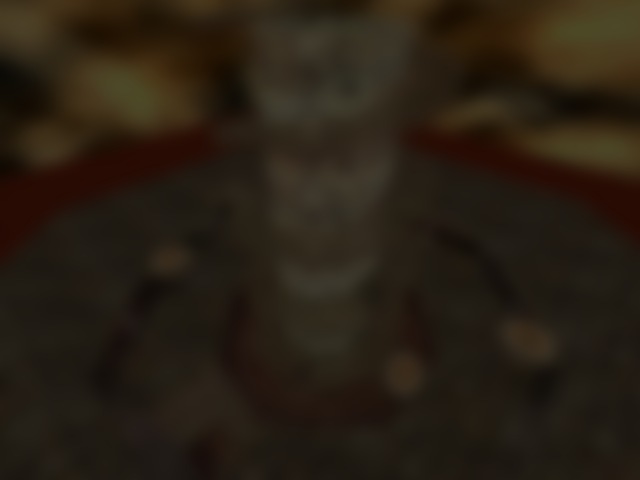