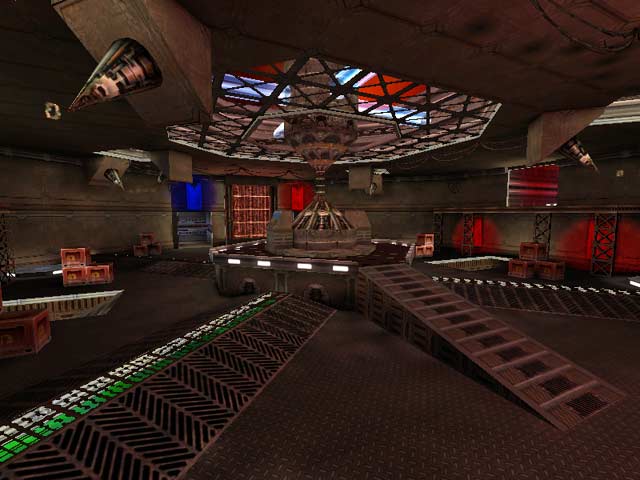 **Preview only**
Be sure to submit your comment
Submit
Preview
Cancel
Submitting comment...
Captain (Horatio) Chaos unregistered
#3   12 Jun 2000
Had to wear sunglasses while playing this one; way too bright. The array of coloured lights made me think I was in some futuristic interrogation room; I spilled the beans.

Area felt a bit too cramped and so will hinder gameplay.

So as not to be too unkind, the author appears to be able to use Radiant and has added numerous flourishes, thereby demonstrating that he could make something better with more planning; keep trying.

Well ... I think it's fine except that I agree on that part you mentioned about the pillars. However, I think you should of made the .wav files as separate downloads. I don't mind big .wav files but most people would probably want to play the map quickly, as the map auto-downloads from pure servers. In your next map, place your music (if it's not ambience noise) in a mus-[mapname].pk3 while everything else should be in map-[mapname].pk3. I don't know if the client will autodownload the music, too, but at least they would have the map already to play around with.

Agree (0) or Disagree (0)
Dragonne{TRIAD} unregistered
#1   11 Jun 2000
Bot play sucks??? They seem fine to everyone else I've heard from, except for one little problem in the bases on the second level trying to get arouns the pillars on the outside(go figure).

Ya, the lighting was a bit much. It's also little busy, but I was just slapping a map together for fun. 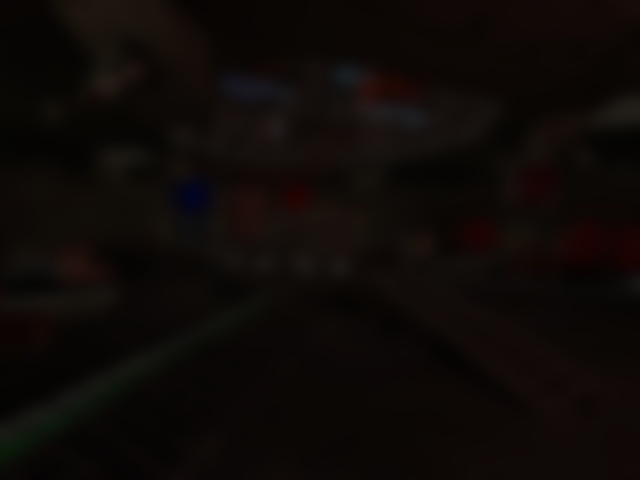