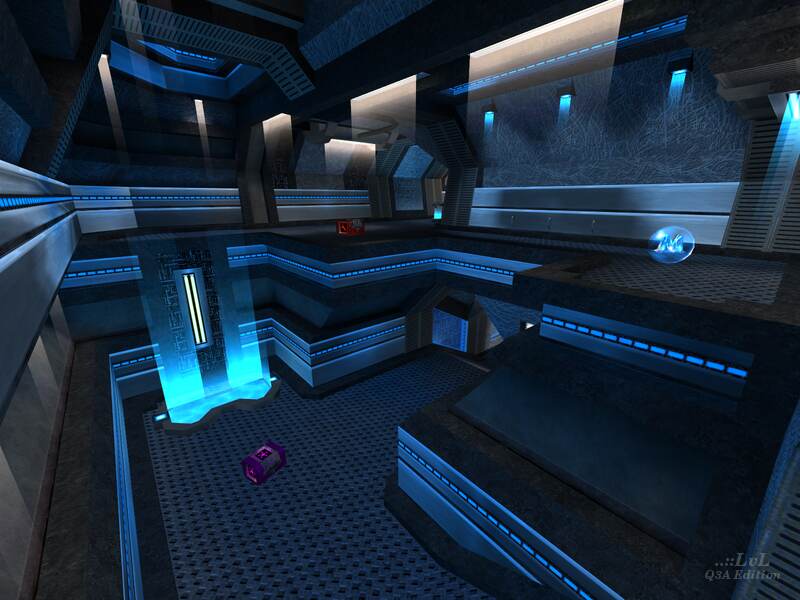 raspatan Rep. 4259
#5   15 Feb 2021
Quite fun map, a bit complicated to memorise at first but fun kicks in from the start. Suggested bot load is too many in my opinion. The map is too closed for enjoyable carnage. 3 bots or less makes for great play. Still, some more openness (or perhaps larger corridors) would enhance gameplay. It feels a bit claustrophobic running around sometimes.
Agree (1) or Disagree (0)

themuffinator Rep. 998
#4   20 Jan 2021
It's Yogi - ofcourse it's good! However, it is missing that special something his maps normally have. It's a bit cramped, lacks an atrium, and it's visually monotonous so each area isn't so distinctive.
Agree (2) or Disagree (0)

Takkie Rep. 1708
#2   11 Jan 2021
I have played this map mostly in instagib and that is where it shines. Lots of quick escapes, lines of sight change with every move. In vq3 it for me also fell a bit short by the points which HelterSkeleton describes. Bot play is a bit avarege, bots tend to hang around the RA and don't give the MH area the proper attention. Still for instagib kind of gameplay this map is a complete other game and you'd be surprised how you just fit in, and quickly can, navigate those tight corridors. This stays on my HD and in my instagib map forever...
Agree (0) or Disagree (0)

HelterSkeleton Rep. 5711
#1   09 Jan 2021
hard to rate. vacillating between a 3 in terms of gameplay and a 3.5 in terms of aesthetics; I rounded up in the end. It looks amazing and I love the ambient sounds. as to why it never got submitted here prior, I would hazard a guess that because its architecture, and hence the gameplay, lets it down, yogi probably never felt it was strong enough in those areas. But that's just a guess. What backs up my claim is that it is essentially a series of corridors. Even the areas approaching "rooms" due to their openness, are still essentially corridors. And the detailing on these corridors? While they look great, function primarily as snags in already tight places. The ceiling height and detailing suffers from the same defect e.g. the ceiling features when angling for a jump to the RL. The spawn locations are problematic too. The tele exits spawn you straight into ramps, and one will often find one self spawning on the base of a ramp. In terms of play, it is not bad. Ultimately, It is the looks that drag this thing across the finish line.
Edited 3.12 minutes after the original posting.
Agree (3) or Disagree (0)




Review

Download

Comments

Votes

Overview

Media

Screenshots

Panorama

Video

Readme

Bookmark

Browse 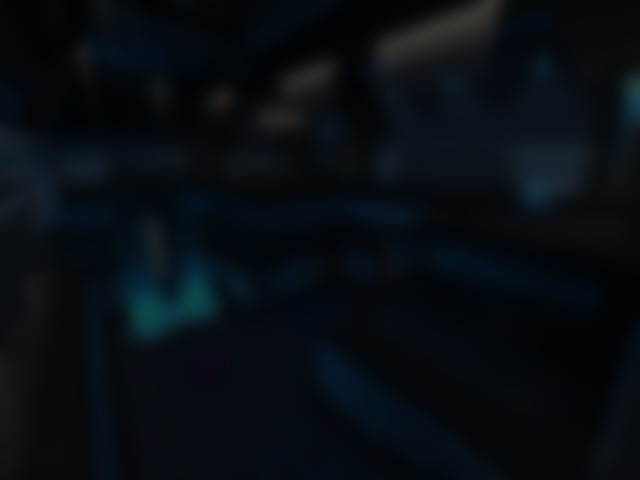