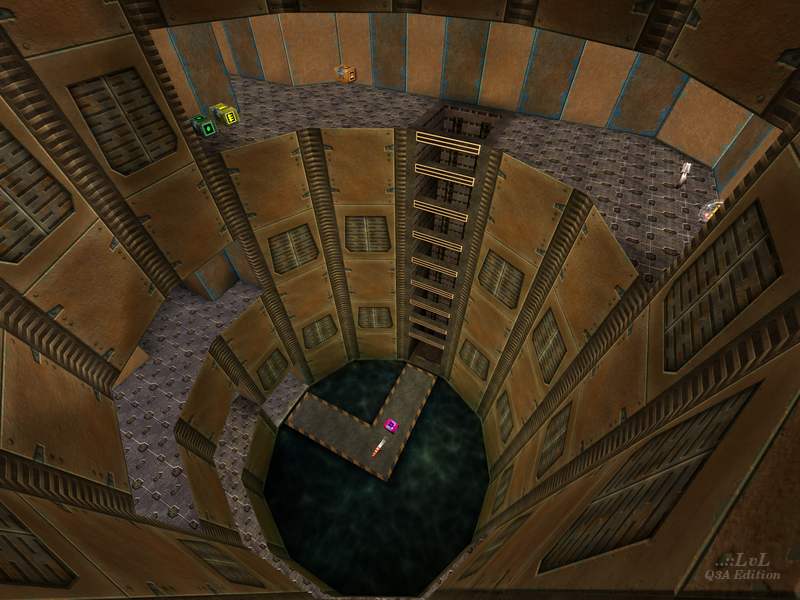 raspatan Rep. 4239
#2   16 Nov 2020
A literal conversion. Cool enough, appealing mostly to fans. Having never played the original though, and tried all of the conversions, best to me is the one by sst13 (not yet in lvl, submitted). It addresses reviewer's key criticism: lack of speed (q2 is very different from q3).
Agree (1) or Disagree (0)

V1979 Rep. 315
#1   20 Apr 2015
On such a "review" I am surprised that anyone downloads the map. I feel that I have to give some explanation. First of all, it's my nostalgy - I played on q2dm1 ("The Edge") and q2dm2 ("Tokay's Tower") in 1998.
As for me I still find them to be ones of the greatest maps. And since appearence of Quake III Arena I wanted to play on these maps with this newer engine. I don't remember when I made their first conversions - approximately in 2005-2007. Years later I returned to them - I tried to improve visual aspect while conserving the original layout as much as possible and finally I added high resolution textures.
Of course, such maps are made foremost for fans.
Agree (3) or Disagree (0)




Review

Download

Comments

Votes

Overview

Media

Screenshots

Panorama

Video

Readme

Bookmark

Browse 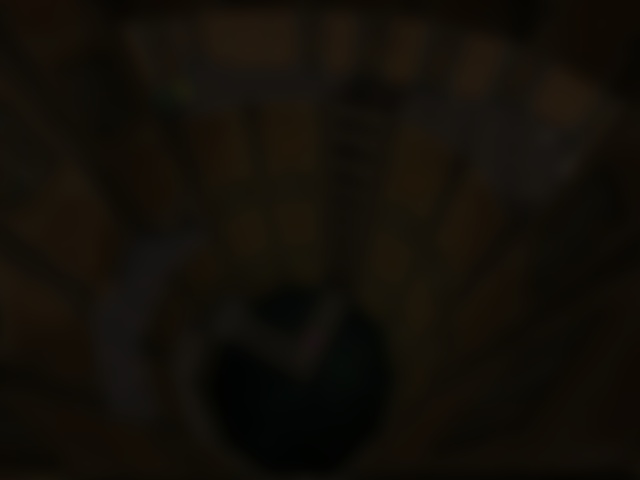