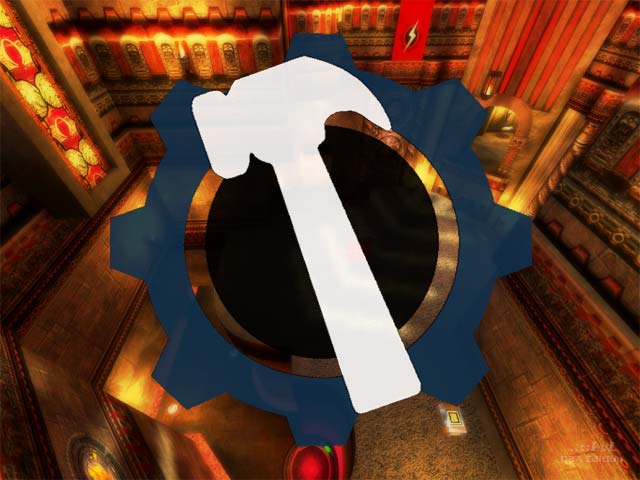 themuffinator Rep. 978
#2   23 Oct 2011
If there was ever a map pack truly deserving a 10/10, it's this. It really encompasses a variety of playing styles from the well, silly wxs2 which was rather popular for instagib CTF, great competitive classics such as wcp1 and wcp9 and the really fun and addictive wcp16. I can't recommend downloading this though since if you're a CTF fan, you'll without a doubt already have all the Threewave maps in your collection!
Agree (0) or Disagree (0)

- The Threewave mod team did the first CTF mod for Quake1 in 1996 and thus had a great influence on later games. Threewave then was contracted by id Software to do the official CTF addon for Quake II, which was again very popular.

- For Quake 3 Arena Threewave released an early mappack with 3 maps in 1999 lvlworld.com/review.php

- Threewave merged with the Classic CTF mod team and released the Threewave CTF mod for Quake3 in 2001. It offered several game modes and numerous maps. The maps of this map pack here seem to be a collection of the most popular maps from the Threewave mod. Who made the selection?

- After the Quake 3 era the Threewave team went on to become a commercial developer and contributed multiplayer content for a few games. Unfortunately they seem to have abandoned their Q3 CTF mod, their site today only contains a brief mention within all the stereotypical business talk. 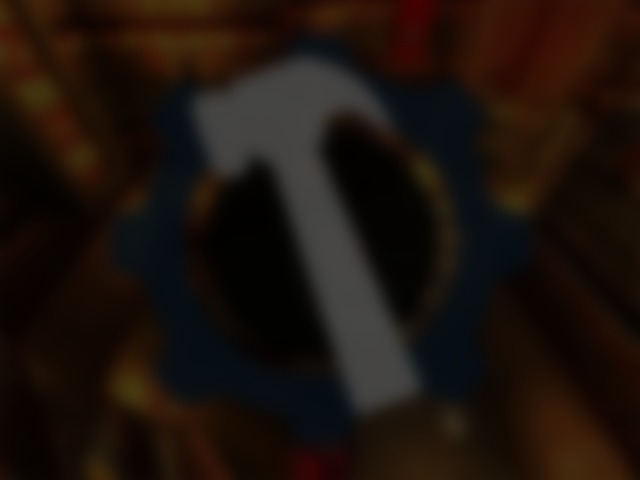