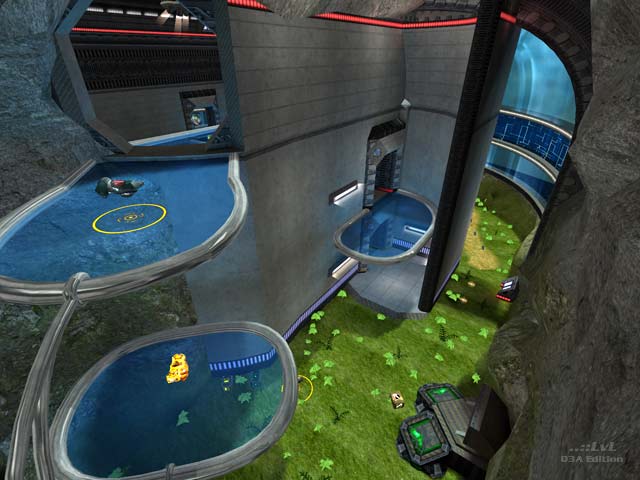 HelterSkeleton Rep. 5711
#4   14 Jun 2010
I guess i'm gonna try and answer the "sexy" question. short answer: awesome; but i dont think pornography is necessarily sexy nor is awesome. an awesome map blows you away, mainly with its gameplay - and i guess this 1 doesn't. When you think of a great game i don't think this map possesses those qualities that make it stand out for its gameplay. What people mean when they refer to something as being sexy is its looks... it's good-looking and visually appealing and in terms of its appearance is well put together and attractive as distinct from say a solid map or a clunky map. Then there is the way it moves, or the way a player moves on the map. It has a sexy sense of movement about it. But the sexiness suriel derives from this is non-functional. You don't really see it in the gameplay as much as in general movement around the map. In this way its sexiness is about pleasure over function in the same way that most people are endowed with sexual function (anatomically speaking) but sex for pleasure does not always have reproduction as a goal in mind. So it is a sexy map to be in if you think of its attractiveness in terms of form and looks but is lacking in some of the substance of a truly playable map.
Edited: 26 Jul 2010 AEST
Agree (0) or Disagree (0)

and i have played this in warsow now and it rocks. open up the glass roof above the red armour and repack some of the textures so they are warsow friendly and this would rock! 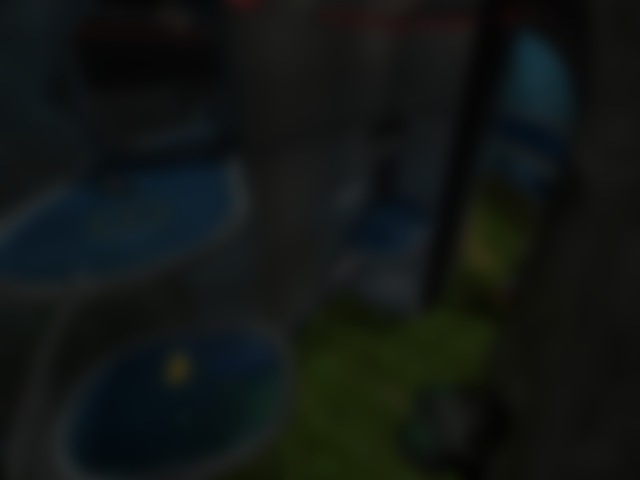