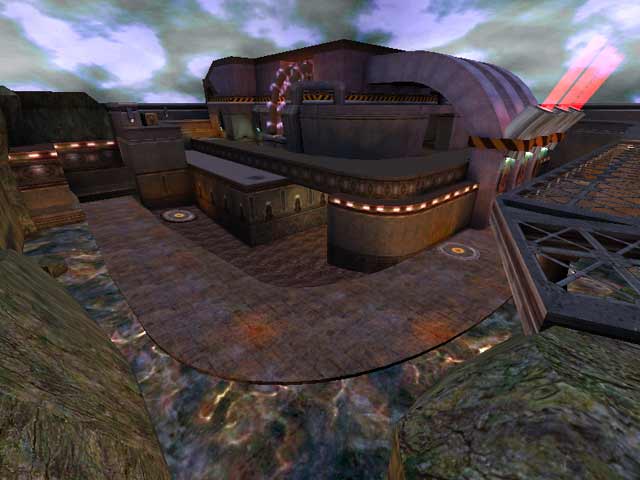 Agree (0) or Disagree (0)
Dutch unregistered
#7   28 Mar 2000
Nice effects on this map , but out side looking out towards the electric arches my fps dropped like a rock. Too many effects maybe? My system is no slouch either
Agree (0) or Disagree (0)
Jim unregistered
#6   27 Mar 2000
A very nice map. I well-done variation of the tech style, and good layout. I like how many of the areas of the map can be accessed quickly by rocket jumping to them, but unfortunately I noticed that you can rocket jump up into the sky showing that strange "outside the map" phenomenon.

The architecture is well made, the terrain countours are excellent, and the electric water is a nice effect- although I thought it would have killed me a bit quicker- but it works well.

My biggest gripe about this map- and it is a big one- is that it does not make use of any CLIP brushes, and it sure does need them in many places. Getting stuck on the architecture during battle is not fun. Clipping could have also prevented rocket jumping "out" of the map. 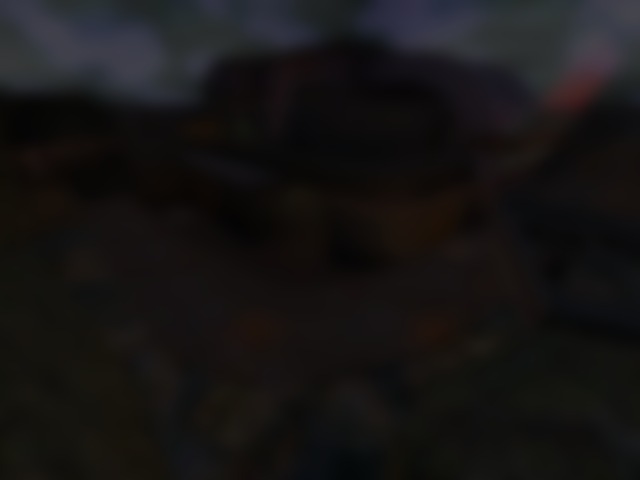