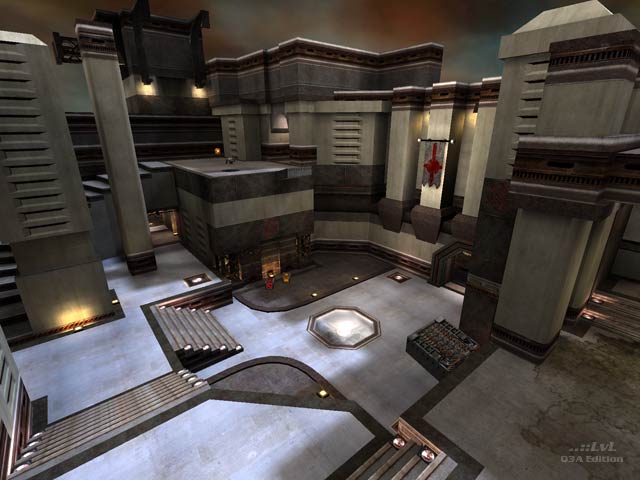 Hooyaah Rep. 559
#4   13 Mar 2010
Jr. Smash MUHAHA, the answer to your query may be found in the zip file's read me notepad. For your convenience just right click on the zip file and extract it to: C:\Program Files\Quake III Arena\baseq3. I trust that you have updated Quake3 Arena with the quake3-1.32 point release. If you have other questions please visit: www.quake3world.com/ You should find the forums there helpful.
Agree (0) or Disagree (0)
Jr. Smash MUHAHA unregistered
#3   13 Mar 2010
how do i add this map?
Agree (0) or Disagree (0)

Alas, here I had too much déjà vu, which spoiled the fun a bit. Due to the time restrictions some of the gameplay/design had to be compromised it seems. Some connecting corridors were too narrow IMO, the two-way AP in the main screenshot, forces the player to jump between columns, any air control slams you into a pillar (not so much fun). Maybe I did not play the map enough, but the layout felt "dead-end-ish" in several areas, i.e. I thought the path should continue here, but actually I ran right into a wall. And some areas were inexplicably cramped, whereas other areas were just fine.

I think some additional time would really have helped make the map stand out more - but that's the way it goes with competition restraints, alas.

P.S. Forgot to mention, the design is really nice, and there are quite a few clever details I really liked.
Edited: 23 Jan 2010 AEST 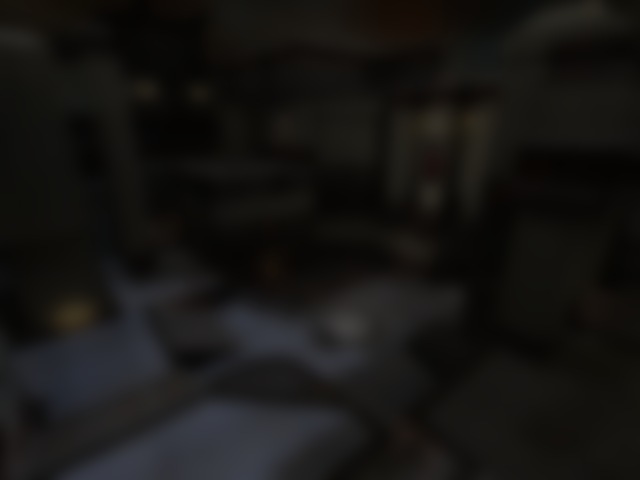