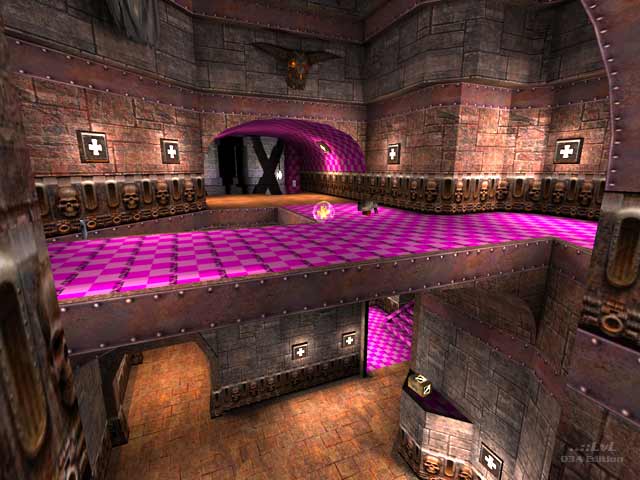 HelterSkeleton Rep. 5711
#11   20 Dec 2019
the lighting is just to die for. I thought the caulking texture was applied nicely. would like to see the "unfinished" idea pushed further.
Agree (1) or Disagree (1)

CZghost Rep. 1581
#9   29 Aug 2011
Map has really crazy theme, as looking like unfinished level from map editor before going up as final work.
A gothic theme is really nice and the second theme (the 'editor' theme) should be extented into other common textures such as hint, playerclip, weaponclip, clusterportal or donotenter... pity, it could be more funny instead of two basic common textures caulk and trigger.

One development question for dONKEY:
Trigger brushes have original or fake texture of common/trigger?
I think, that they have the fake texture (texture, that is visible), because it should copy the trigger location in map.

Tig Rep. 1234
#8   25 Jan 2010
Never liked the 'public' voting system on ..::LvL. Thinking about adding a Thumbs up / Thumbs down one for logged in only members but happy to take feedback and suggestions. Also, the members would be able to 'see' each others votes and change their vote for a map (only one vote per user, but can be changed).

pat howard Rep. 402
#5   25 Jan 2010
Yeah, the votes are obviously not a completely accurate reflection of a map's quality. Personally I think one should at least have to be logged in to vote if it is to be taken seriously as a form of ranking. That way it's harder to vote more than once. Not too big of a deal really, but as it is right now, the rankings are a bit of a popularity contest.
Agree (0) or Disagree (0)
Anonymous unregistered
#4   23 Jan 2010
AEon...I believe it was a bit of an attack by a certain retard...lol I don't care it's still a good map.
Agree (1) or Disagree (0)

Foralarx Rep. 608
#2   08 Sep 2009
This map has been around for a fair while. I remember seeing the beta ages back on either the Quake3World or Promode forums. The review is somewhat late in coming, hence why I asked Tig to hold on doing the update. Donkey has done his own write up on the development of the map on his website. Worth a read for those aspiring mappers like myself.
Agree (0) or Disagree (0) 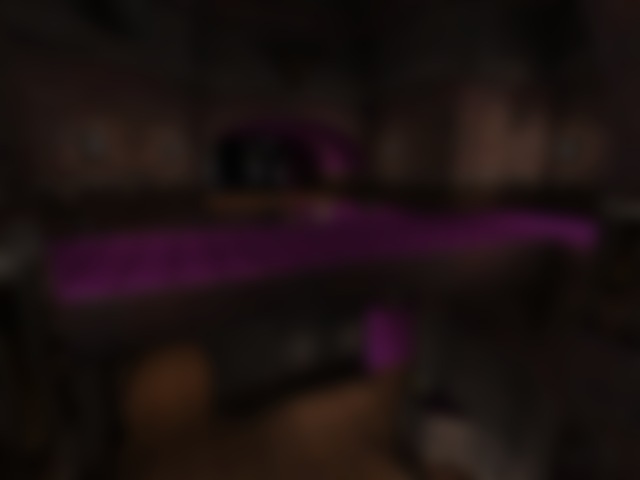