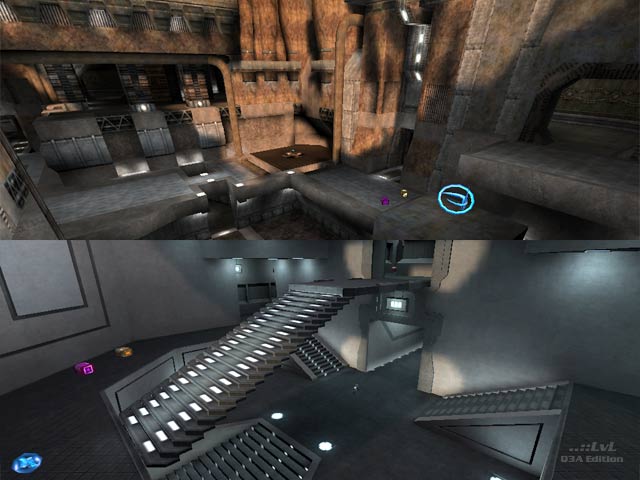 wow what beariful are the maps go toand want plus maps xksclan.big-forum....ogress-t123.htm

It's brilliant how many fantastic entries there were for a game that's almost 8 years old!

I'd say gameplay goes to stormshadow/amphetamine. Stormshadow's is straight to the point of battle. I love how amph gave his map a terrain feel in the center..kinda gave it a TA feel, and it's an original looking map as far as the Q2 look.

The best designed map is Donkey's...which I wish had a botfile, but I dunno how easy that would even be to set up with all of the falling holes and such. Beautiful though.

Akuma, Myth and Stjart's maps share the same looks/gameplay feel. Stjarts map kinda had a Shub-Niggurath feel with the textures and looks which I like alot(doomer feel).

Kaustic's map was interesting, but too wide open..would make a good instagib map.

Matelis's map looked to similar to the map that he already submitted here...which makes you wonder about the whole week period. =o

mc-tm01-mjed is too big and too wide open, nice textures, but with it being so wide open you get a r_speeds problem with all of the projectiles sharing the same air. It's not a bad map though, just seems to big to me.

mc-tm01-kle is nothing new in looks, and simple floorplan. It amazed me that he couldn't add an .aas file considering that it's not that complex of a map.

Overall the best turtle-mappack yet. 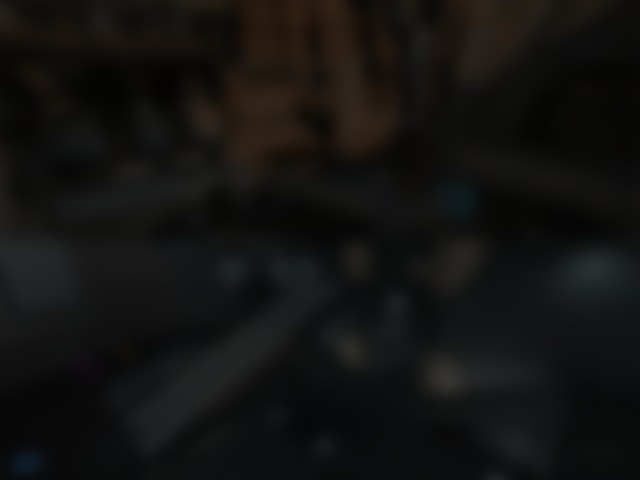