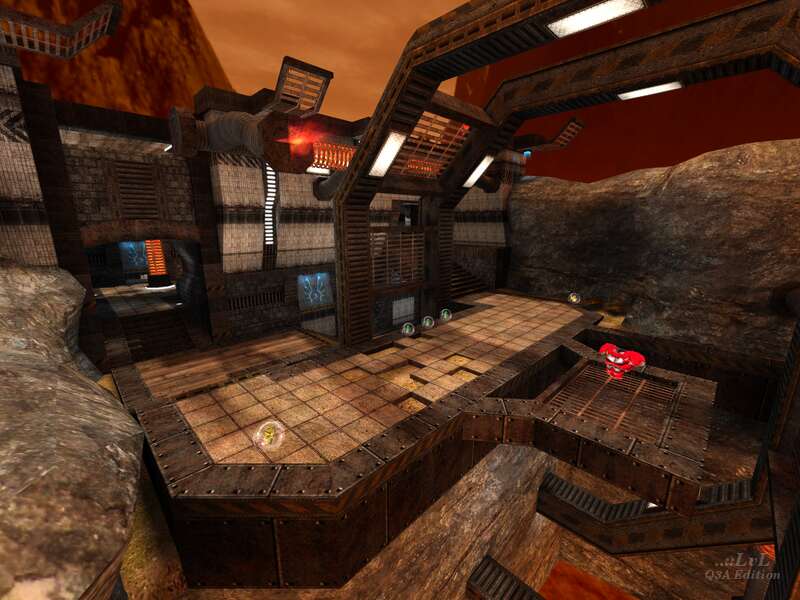 A quick tip for asking questions properly: Keep your problem and your question in the same place. Have a problem with the CPMA mod? Ask your questions at www.promode.org. There are forums and tutorials there which should help you.

The link most often given to get CPMA, www.promode.org, has a list of files.... which is the CPMA mod? The CPMA 99t installer? A lot of maps require CPMA and I was wondering how I could acquire it. Thanks folks.

v1l3 Rep. 905
#2   07 Apr 2007
It isn't missing any textures. Your missing texture is being caused by another pk3 file, has nothing to do with need of Cpma. Oh.. and if your talking about Cpma with the "won't run a single map for you" Cpma won't run unless you have all of the mappacks in the cpma or baseq3 folder.
Agree (0) or Disagree (0)
Burnin'Nate unregistered
#1   07 Apr 2007
Its missing the water texture in one of the lower areas. Im assuming this missing texure is part of the CPMA mod, unfortunately it will not run a single map for me. :(
Agree (0) or Disagree (0)




Review

Download

Comments

Votes

Overview

Media

Screenshots

Panorama

Readme

Bookmark

Browse 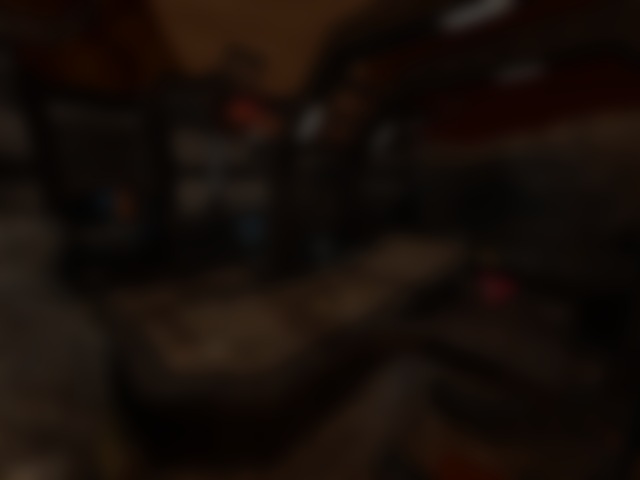