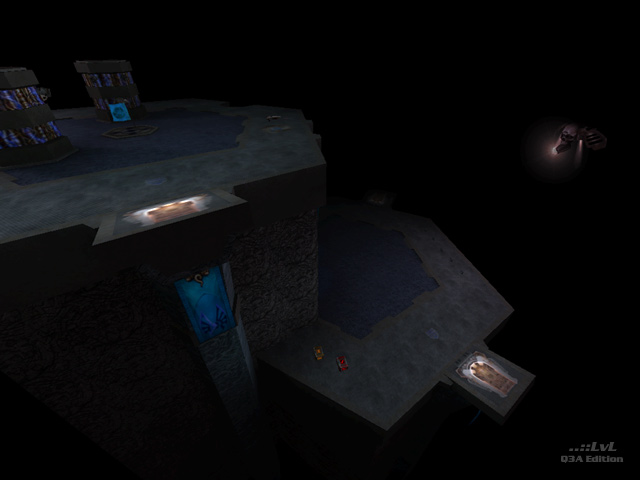 EmeraldTiger Rep. 2443
#9   02 Dec 2010
One of those few rare space maps that isnt a sniper-camp fest, which is great. The hexagonal design is nice, clean, and well-done, with just the right amount of detail. Only thing I dont like is bumping into another player and falling, but thats an overall minor issue thats mostly unavoidable. A top-quality map from a top-quality author.
Agree (1) or Disagree (0)

PaN61 Rep. 337
#8   11 Mar 2010
Dark Void, the name tells it all, it's a dark map and it's in space. The dark fog really makes it hard for you to frag other people and bots, plus you could also get lost and probably fall off the platforms if you don't get used to the map.

Gameplay is really good, textures are used well, but you have to get up close to see them. Lighting is very dark, but you can still see an amount distance to frag your opponent. I would play with human opponents, bots love the rail gun and bots can see through the fog and darkness, you see yourself getting fragged every couple of seconds by bots on nightmare with the rail gun, so it wouldn't be a fair match but with human players it's a fair match.

I sometimes had to crawl up to the edge of a platform and look down if there's another platform underneath so I don't fall into the void but that was only when I played it for a couple of times at first but now I'm used to the layout.

The grenade trigger button below each of the bases flag platform is really handy to take out any bots or human players defending the flag. 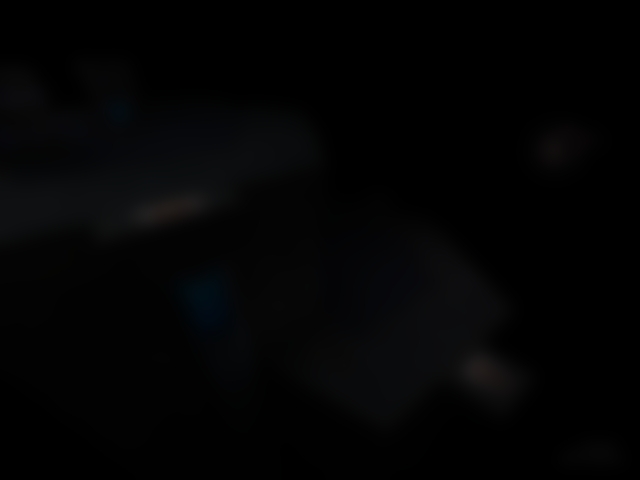