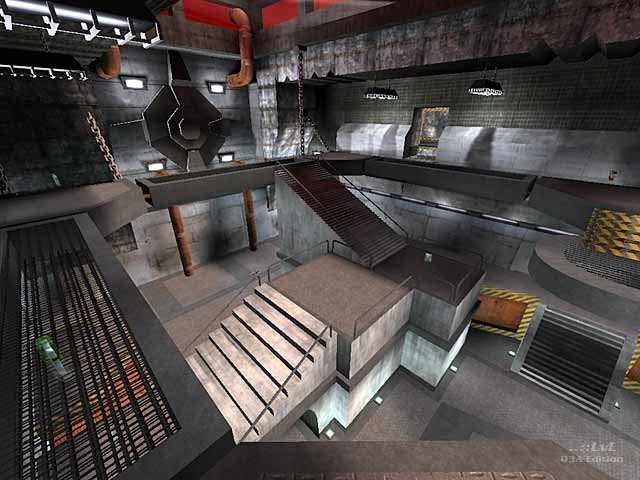 HelterSkeleton Rep. 5711
#2   15 May 2021
great layout for dm. biggest complaint would be too little health for the size of the map and recommended player load (contrary to the reviewer's claims). could handle a lot more than 8 players. the stairs were a little steep in places (as was noted by Legrand)
Edited 3.03 minutes after the original posting.
Agree (0) or Disagree (0)

Legrand [LN] Rep. 120
#1   17 Mar 2005
I had this map (and several other dk ones) on our server for quite a while and almost wrote up a review of it myself. The map, overall, isn't bad as it stands. There are, however, several areas that didn't seem to jive, or fit correctly. Some examples would be sets of stairs that are impossibly steep (seem to have been added as an afterthought for connectivity issues), The water portals that are too high to bee seen out of when walking by, and, what amounts to a pit of death, with one jump pad and one other exit out that is too near the powerup respawn. The overall textural feel was ok, but the layout seemed a little off to me.

As I said, it's not a bad map, it just feels a little funky here and there. 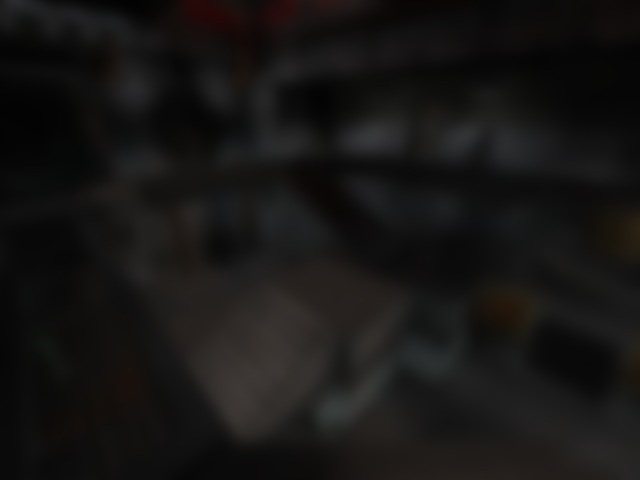