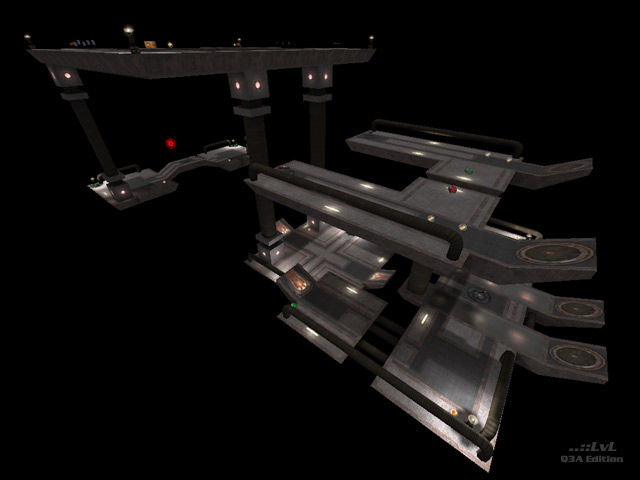 Obsessed Rep. 576
#6   29 Jan 2009
It may make some intrigue, but I have a diametrically opposite opinion (I don't know heXum!). Playing on this map was a great surprise for me, right from the start. I consider it to be a "level for professionals", because of it's rough design, minimum of armor and a GREAT gameplay with a bots (which come to any level, at least at Nightmare skill ;-)). It may be boring to play with some humans, but it's certainly a great "practice hall" when playing with bots! Yes, it puts a player into extreme conditions, it's hard to get back from negative score, but the map "teaches" you to move more confidently, not to jump so often, to make railgun firing more rapid.. anyway, I strongly recommend this map to those, who puts gameplay on the top of the list. Btw, design & lighting seems to be nice, but simple. But as for me - it's a good simplicity =)
Edited: 29 Jan 2009 AEST
Agree (2) or Disagree (0)

HelterSkeleton Rep. 5711
#5   02 Aug 2008
With simple use of texturing and hard, square lines this austere and clinical monolithic structure embodies our greatest fears of space - cold, isolated, indifferent, eternal and devoid of all human feeling and warmth. I really became one of the lost and forgotten souls stranded on this unsympathetic station so remotely situated in the vast and oppressive reaches of space that not even a solitary star could be found to give me any sense of hope. The artificial lighting taunted me and my despairing loneliness, projected onto the few artifiacts i found, compelled me to fight. This is space at its most haunting and unforgiving. Play, late at night, in a darkened room.
Edited: 02 Aug 2008 AEST
Agree (0) or Disagree (0)
epsilon unregistered
#4   25 May 2008
i played on this as a tournament(1v1) map in excessiveplus (q3 mod/ subconfig plus.cfg) and it was very good , i enjoy it.
Agree (0) or Disagree (0)

SIDE NOTE:
Oingo Boing is a band... Danny Elfman was in it, and he wrote the theme for the Simpsons. Don't get me wrong though... They suck.

Agree (0) or Disagree (0)
g0r the only unregistered
#2   13 Sep 2004
You know, this map at first glance is like any other space map, but it does server well for fast gameplay...i enjoy this map onmy own rotation

Agree (0) or Disagree (0)
J2KoOl63 unregistered
#1   14 Aug 2004
Oingo Boingo uses few textures and could have added a few more. Bots play alright. Gameplay may be good at times. Item placement is not really that great. Could have used more work. 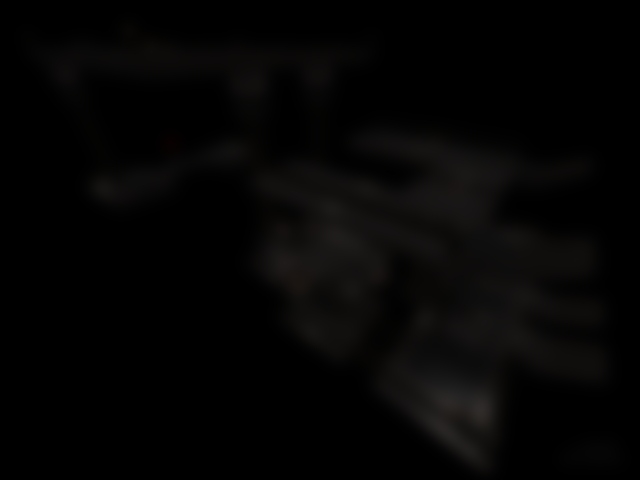