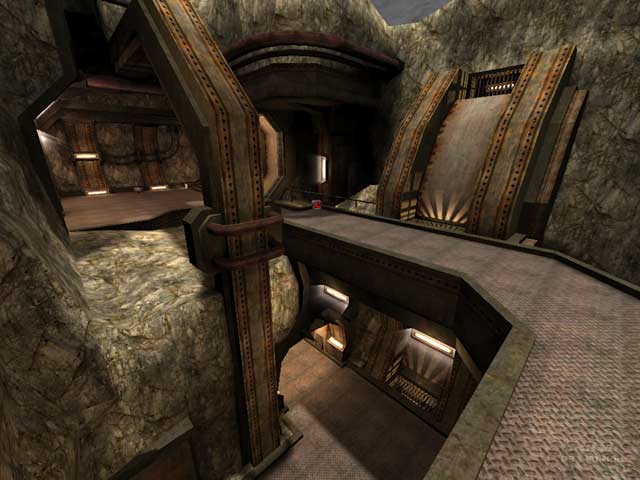 GuitarMan Rep. 421
#18   23 Nov 2015
Strange enough, lately I'm getting exactly the same lighting issue... on Half-Life 2 on Ubuntu. Kinda like full bright. Weirdest thing is that sometimes it fixes itself and everything looks as it's supposed to look like. So, different games but same new problem?
Agree (0) or Disagree (0)
Porto unregistered
#17   19 Nov 2015
Alright, will do!

If you have an issue with the map and ioquake3 I highly suggest you file a bug report with ioquake3 devs on GitHub github.com/ioquake/ioq3/issues or at least on the fourm community.ioquake.org/ - That is only the way things will get changed. Also you will notice that ioquake3 is still being worked on.

Agree (0) or Disagree (0)
Porto unregistered
#15   16 Nov 2015
I had the brightness/gamma issue too for a while. Everything was too dark indeed, but after changing the gamma over and over again it suddenly was alright. I'm using a GTX970, maybe it's an Nvidia issue?
I really hope the io devs will update their engine, but I doubt it, it's so old already
Agree (0) or Disagree (0)

CZghost Rep. 1581
#14   15 Nov 2015
@Porto: I have similar trouble, dude. Not best solution, but easy - do not use ioquake3. I downloaded latest version, I can't control gamma correction and it has a lots of bugs. Using nVidia GeForce 9800 GT graphics it's a way too dark in every map. I think it is caused by overbright bits being used, so before ioquake3 developers remove this bug, the solution might be to not use overbright bits when playing with ioquake3 (no test performed). But it affects settings for regular engine also, so although not best solution, it's the only one that comes to mind. Report the bug to ioquake3 devs...
Agree (0) or Disagree (0)
Porto unregistered
#13   15 Nov 2015
I really enjoy the map but when I play it using the ioquake engine the lighting is terrible. Anyone has a solution for that? It doesn't happen when I play it with normal quake

AEon Rep. 700
#10   20 Aug 2009
Awesome map, wonderful integration of indoor and outdoor areas. I especially love the latter. The addition of water falls and the wonderful rocks are what mapping is all about :).

Alas, in quite a few areas I would really wish that the map was not at a dead end. Obviously you need to play the map in a certain direction, and there is no way - other than by using rocket jumps it seems - to get back to where you were. IMO, that forces a certain pathing on the player, disallowing more path choices.

Agree (1) or Disagree (0)
J2KoOl63 unregistered
#9   17 Jul 2004
Just looking at the atmosphere can astound you without anyone in the map. Bots play well too. Quaker-X has done well with this map, which he always does with all his maps. I hope to see some more work from him soon.

Outstanding design, layout, and detailing. It's a keeper, and I'm a picky bastard. 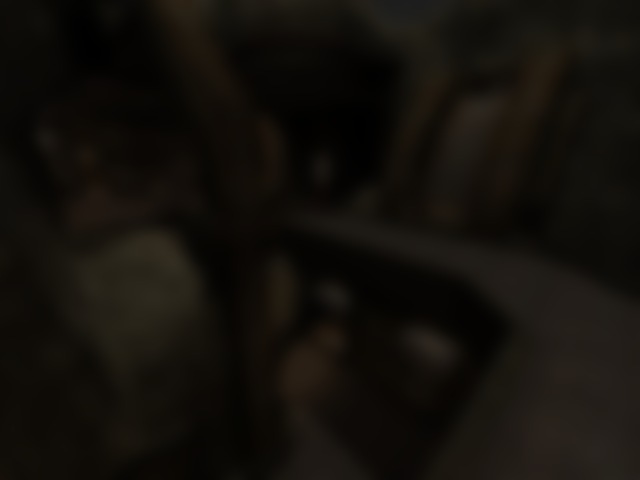