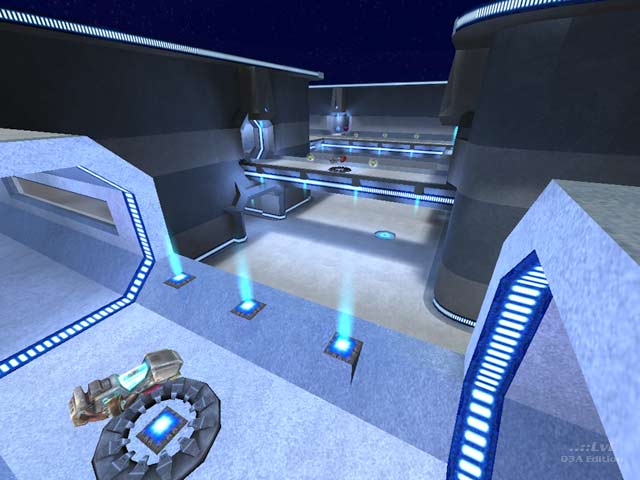 Alas, whereas the lower level arena is very flat and actually too large, the upper level corridors are simply too narrow and cramped. It is not really much fun constantly ramping up the edges of the "tubes". Keeping the design, but re-doing the upper level corridors (make the ceilings higher, and the paths wider), and maybe rethink some of the pathing, would make this a really good map, IMO.

Agree (0) or Disagree (0)
Adib unregistered
#2   21 Sep 2002
I think Tigs was too hard is his criticism. This level worths the download, the gameplay is nice and it's good-looking in its blueness. The navigation over the suspended parts evokes one of the Quake2 DM levels.

I don't think it's the authors masterpiece, but this is a good level. 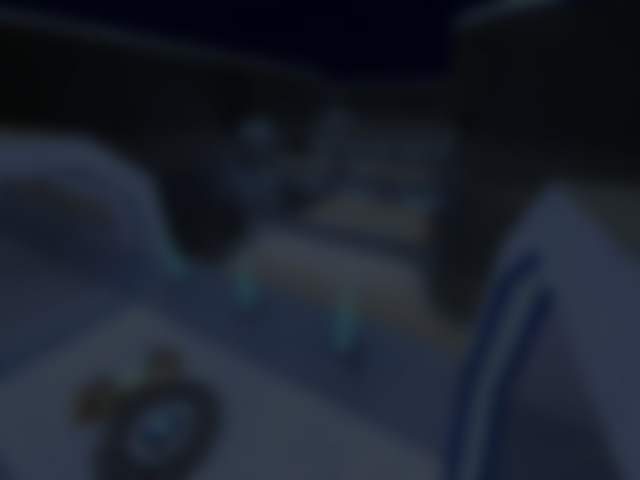