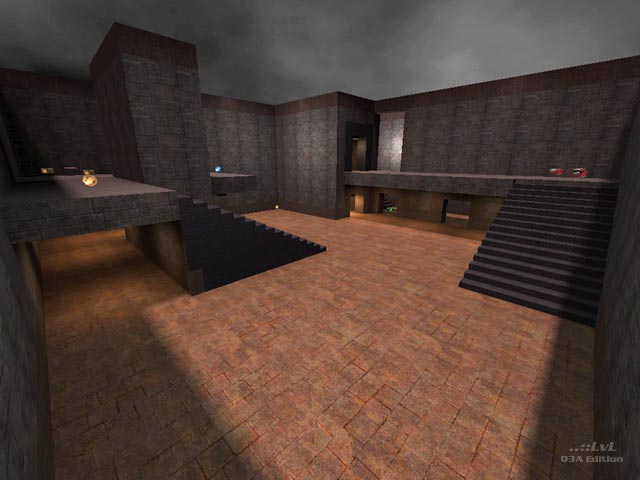 Colton Rep. 329
#7   30 May 2016
It's pretty impressive what can be achieved in an hour... This probably falls short of what I've seen done within an hour though. Meaning it's OK, but with some more time, it could've improved into a keeper. Right now, it's meh. And with no bots to boot. I'm more into rating on the map construction/gameplay/whatever than anything to do with bots, but yes, a botfile would be nice if anyone who's all up with the bot support is willing to play this, especially @KommisarReb.
Edited 1.72 minutes after the original posting.
Agree (0) or Disagree (0)

FragTastic Rep. 2249
#4   14 Jul 2012
I doubt that a person would play this map for 60 mins. I ain't even played a map for that long even The Simpsons Map so I doubt others would play it for 60 mins. There is a lot of space for running around a free roaming but eventually bots will find you. I would suggest on making a camping area so people could camp but none of it was in the map which was disappointing. 5.5/10
Agree (0) or Disagree (0)
Techx unregistered
#3   07 Jul 2002
lol i agree with myth.. its silly to submit speedmaps to lvl.. unless it has exceptional gameplay or is visually stunning..
Agree (0) or Disagree (0)
Myth unregistered
#2   05 Jul 2002
hrmm, Im wondering why Evil bothered putting this up on LVL, I mean if all the speedmaps were put up on here there'd be several hundred of them.

It was a cool speedmap, I remember playing it, but cmon.. 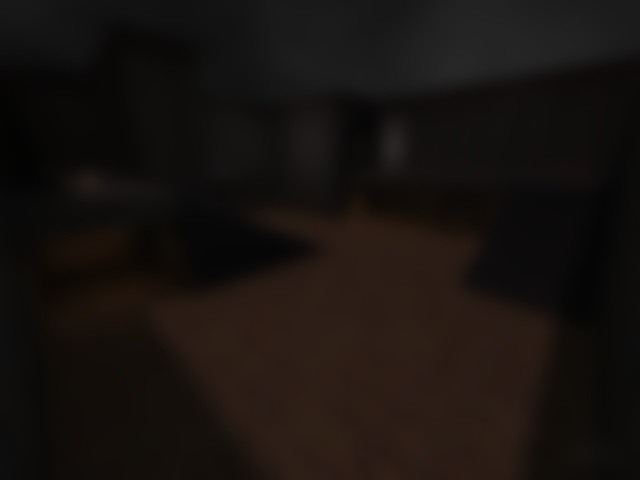