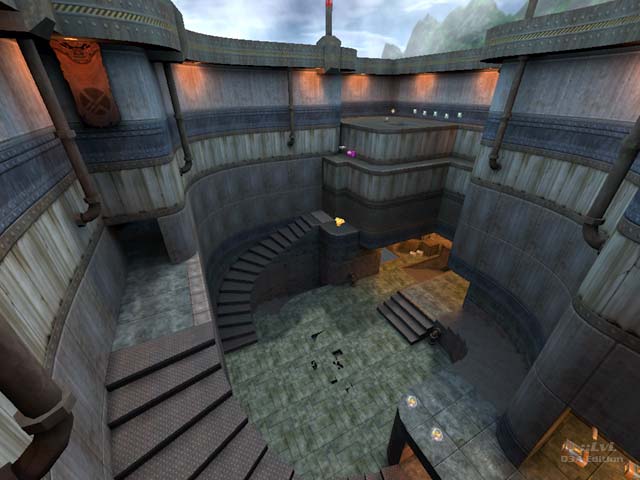 But if I was gunna make one I'd get rid of the water to the rail gun. water is SO god damn annoying ;)

This one looks pretty good, and remains pretty accurate to the original.. but cmon.. how many edge remakes do we need? I count 6 so far.

6/10 good map, but wheres the origninality?

Agree (0) or Disagree (0)
WaSp unregistered
#4   10 May 2002
Its a good thing this map has -ISH at the end of its title, this gives the author room for some artistic licence and with that in mind its a pretty cool alternative.

As far as conversions go though, there can be only one....and this aint it.

I love it, it's the best looking one so far. It may not be as acurate in terms of gameplay to mine but definately a better looking map, nice choice of textures and lots of curvs. My only grips would be the main rock wall is a little flat and being able to see out of the water can lead to sneaky unfair rail attacks >:)

A good technique for the rock wall is to create a sphere then warp it a bit so its like a chunk of rock then cover it in caulk. Now use it to build up the wall rotating it each time to show a different set of faces, once its built make them all detail brushes and apply the rock texture to the visible faces. This way the rocks don't intersect each other when BSP'd and are also ignored by VIS.

Finaly cover them inteligently with cliping so as to not give the bots a head ache :)

For a look at mine
lvlworld.com/comments.php 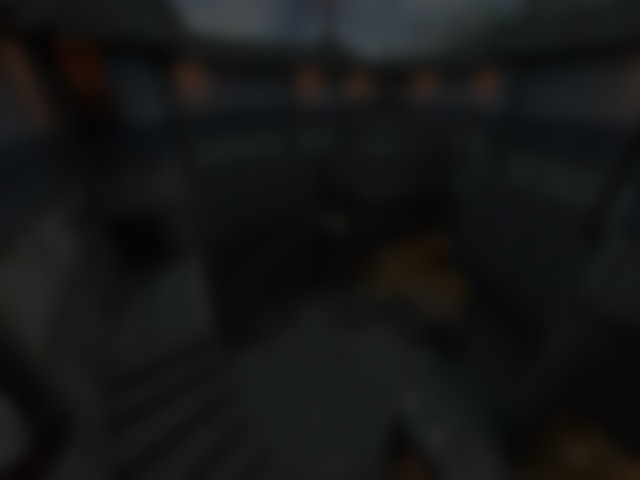