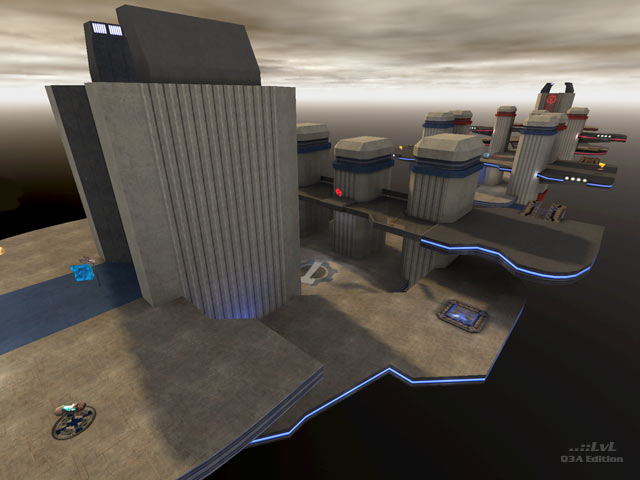 You are in fact paying to play this map on Id Softwares servers with other players that have paid to play it.

No one is stopping you from playing it for free with bots or on a LAN. You could even set-up your own server and play it online with other people.

But, yes, if you do want to play it on Quake Live, you will (currently) have to pay for that pleasure.

BTW, you could ask to have this map added to FragLove - www.fraglove.com/ - which is a Quake Live alternative.

At the Quake Live, it's as Premium arena, which it's a bit unfair, because this map is released for free, and ID software has made it playable if you're paying a premium account fee... ID software just took the original source map and remade the level to fit Quake Live in-game features (added the advertisement boards). ButterB hasn't sold the map to ID Software to a Premium mappack, ID just wants to get more money... At Quake Live are plenty of Premium and Pro members, that are paying for additional features, the advertisements at websites (and in game) also give enough money to pay the services. But get money for absolutely free levels?

Agree (0) or Disagree (0)
*papri-K* unregistered
#5   27 Apr 2002
yeah i liked it since the beta version. Its true that its somewhat rail oriented but if the teams are well organized, you can use the paths through the middle of the map instead of the ones on the sides, and youll be much more covered that way.

Oh and the quad damage alternates with a regeneration item.

There are also many interesting jumps on this map that spice game play up. Discover them for yourself...;)

The atmosphere is also unique, its not a space map, its a platform over a dark and cold ocean, after a nuclear explosion in a far planet...lol ok im kindof sweeping out here...

Agree (0) or Disagree (0)
haste unregistered
#4   26 Apr 2002
Forgot to add: though it looks a little iffy by the screenshot, your framerate isn't going to suffer when you play. (Unless, of course, ButterB has added a lot of geometry since I tested one of the late betas.) Also, it's got plenty of something most space maps lack: cover!
Agree (0) or Disagree (0)
Pure Imaginary unregistered
#3   26 Apr 2002
Techx, read the last line carefully:

It is a good space CTF map.

Agree (0) or Disagree (0)
Techx unregistered
#1   26 Apr 2002
A few other guys and myself played this map in a beta mappack. It looks pretty nice, unfortunatly we half of our time snipe-railing each other and the other half falling off the map. I guess if your a ctf4 fan you may like this for a change of pace, but it's too rail-oriented for a serious ctf game.
Agree (0) or Disagree (0)




Review

Download

Comments

Votes

Overview

Media

Screenshots

Panorama

Readme

Bookmark

Browse 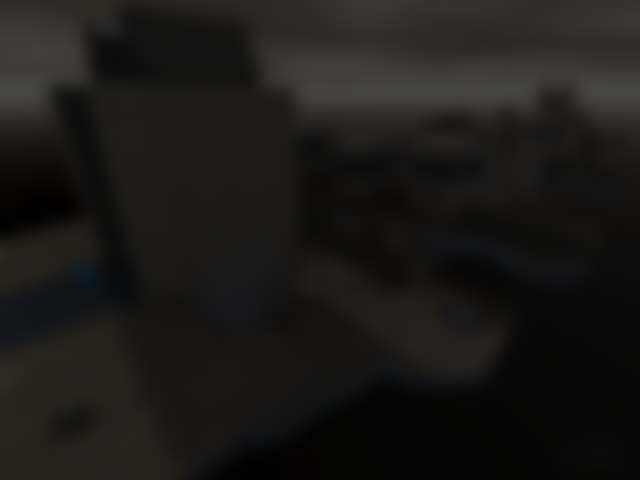