Note to Pure Imaginary: you should mention when maps use custom textures.

weibo is da man! like half of the maps he has released are very well played, and overkill is arguably the best ra3 ca ever. Anyway, i suppose its subjective.

As far as this map is concerned, i must admit i was a bit dissapointed. The map looked fine, texturing was solid (and maybe a bit repetetive), architecture was well done, but there were too few weapons (and no rail!) and it was just a bit too enclosed for my taste. But still a well done map, worthy of an 8, but i gave it a 9 just cuz im such a big fan of weibo..

Agree (1) or Disagree (0)
Octovus unregistered
#1   31 Mar 2002
I don't think Wiebo is quite a "legend", but hey. It is a rather anti-climatic final map. The play is fine, and texturing interesting, but there are some clipping problems and certainly some massive layout decisions. The whole map is generally rather cramped; the loss of health while getting the RA is ok but as PI mentioned it's the only real defensive item, so this becomes kind of pointless. Teleporters make the map move even faster; the map could have almost done without them. Torn between a 6 and a 7 for this one... 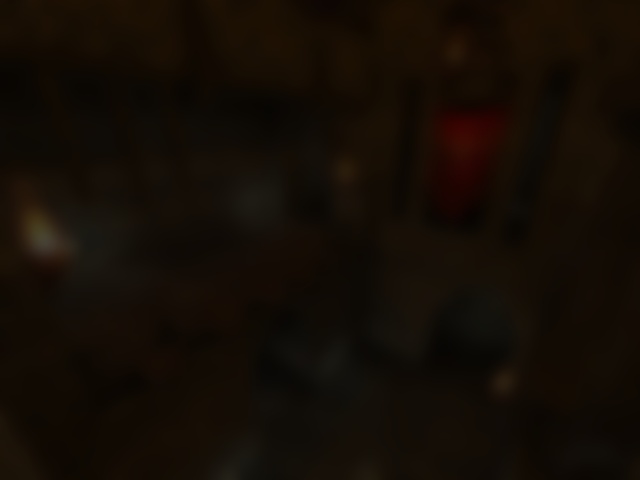