The look is nice and clean, if not very suggestive of the supposed lunar landing theme. Bouncepads and stairways make for good vertical connectivity, with plenty of hallways and wide open spaces in between. Connectivity between rooms on the upper levels is very limited, though this might be intended to limit access to powerful items. The weapons are made fairly even use of with the exception of the GL; putting it just a step aside from a player's path made it all but unused due to it's proximity to more popular weapons.

I really enjoyed it as an FFA, so my only complaint might be no powerups...but it was intended as tourney, so 9 from me.

Cool layout. The map reminds of Q3DM6, partly coz of the purple-ish look, but also it flows similarly as well (no teleporters, few quite high jump pads etc).

I would have liked a teleporter near the R/L as that little area is a dead-end. 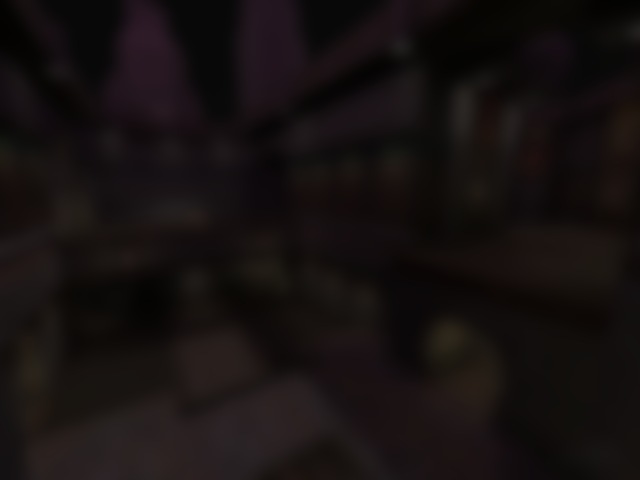