In order to combat this, I'm thinking about changing the voting system to require a reputation of 30 to 50 before you can vote and / or limiting the number of votes per day to 2 unless you have over 500 reputation.

Hopefully, if these are not spam votes, the people making these votes (or wanting to vote) will leave comments on the maps first (to build up their rep), then come back and vote.

Before I make a change like this, I wanted to get some feedback, to judge if this kind of change is supported.

KommissarReb (SW12) Rep. 2210
#2   23 May 2021
Are they voting .5/5 or 5/5 on every map? If so then is the site set up to remove the effects of their votes if they get banned? I'm not sure about a reputation limit as spam voters were able to rack up a high reputation just by voting. Maybe if the reputation increase could come only if the vote isn't lowest or highest, or make it so voting doesn't affect reputation. I don't know if there's a solution beyond noticing individual voters who are abusing their voting privilege and individually restricting their ability to do that.

The idea behind limiting voting people with over (say) 30 reputation means the new members will need to have a few comments upvoted before they can vote. This should encourage some dialogue before being able to simply high and low vote a map.

KommissarReb (SW12) Rep. 2210
#4   23 May 2021
Then the bar should be either having comments upvoted, or better yet, be the author of approved reviews. For example, H217 (formerly known as HDK) has a reputation of 162 that mainly came from voting on maps years ago. I suppose one route would be to restrict privileges or ban people who were spammers a long time ago whilst still implementing your proposed changes.

Maybe making approved reviews should be a requirement so someone can't just easily farm rep so a spammer can't just make multiple sockpuppet accounts and upvote their own comments to spam? Or would that be a bad idea?

raspatan Rep. 4239
#5   25 May 2021
I think it make sense. Such restrictions are used in other sites like Stackexchange. Just make sure to limit voting per day so you cannot build 30 rep through voting in a few days. So having voting limits based on reputation makes sense too.

GuitarMan Rep. 421
#6   05 Sep 2021
Are people still doing this nowadays? And on a site like this? I mean, thi is not a massive website like Reddit or Wikipedia.
Anyways, yeah, some restrictions should be in place, to get people to actually participate on the site before voting or agreeing/disagreeing on comments.

FistMarine Rep. 2467
#7   13 Sep 2021
I'm all in for adding restrictions to newly registered members from voting on maps or other people's comments, until they reach the minimum requirements.
I suggest to make so that new members must have at least a couple posts to vote or to have voting limits restricted to one map vote per day or something like that.

I know that I used to vote every map when I registered 10 years ago, though back then I was very harsh with most of my votes and changed a lot since then, which made me re-vote all maps a couple of years ago (when the website was redesigned) and I still visit once in a while just to vote on new releases with a fair rating (anything above 3/5 for good maps). Hopefully that's not a problem, although I admit I haven't played Quake 3 since a while and mostly been active on other forums, so I wasn't judging the new releases like I should, other than getting my impressions from the review, screenshots and the short gameplay video. But yeah I don't understand those people who vote 0.5/5 on good maps.

Oh and hi! I haven't visited in a while, other than last year and recently to vote for the newly added maps, as well as changing my avatar to Duke Nukem.

HelterSkeleton Rep. 5462
#8   05 Oct 2021
the logistics are tricky, but new account holders, whether fake or not, seem to be posting some really ridiculous votes on maps lately. some people don't have enough experience to make fair assessments on either the maps or the comments about them. so site restrictions such as approved review and upvoted comments is a good assessment because it samples a representative selection of the hive mind. in addition to voting restrictions this could be extended to up and down-voting comments (it all feels a bit draconian, but let's face it; some people vote without having ever played a map. even I have done this once or twice for various reasons e.g. map failed to load, or played map before appearing on this site).
Edited 9.13 minutes after the original posting. 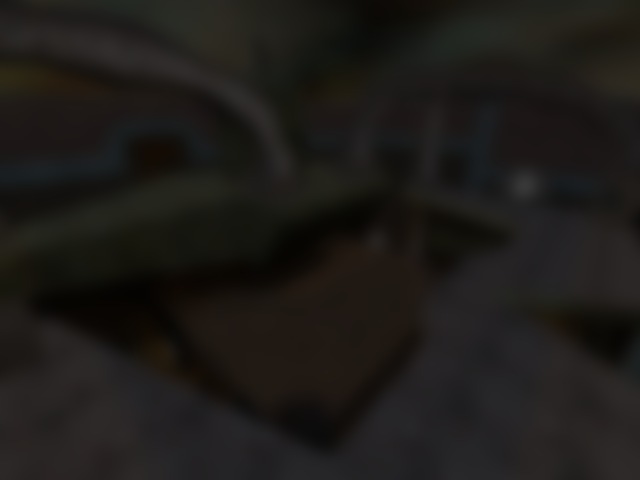