Takkie Rep. 1536
#1   15 days ago
Short story:
Download nailgun-only mod:
1drv.ms/u/s!ArnrOx...z6_I8lt-qtoqk8c
Install directions: unzip the content of the archive in your Quake III Arena directory and then you copy the pak0.pk3, pak1.pk3, pak2.pk3 and pak3 pk3 from the missionpack directory in the q3NaiLeD directory.
===
Longer story:
I remember buying Team Arena and right away I was mesmerized by the nailgun. The TA menu, hud and the bots, they were a bit of a let down for me if I am honest. But the nailgun, wow. Since then I tried to make a nailgun only mod in quake3 that respects the copyright laws. Two days ago I thought of a very simple solution: copy the pak's from the missionpack into the mod directory. So simple. So now here it is. An old mod (just look at the build date of the qvm's (2009)) finally released as it supposed to be.
I plan to release a complete new version of the mod based on the baseq3a-source code. But this will take a while because I haven't coded anything in years.
Anyway have fun.
Complete story:
q3nailed.tumblr.com
Suggestions and comments etc are appreciated :)

themuffinator Rep. 875
#2   15 days ago
You could get around the copyright issues by using GPL'd replacement assets (such as from OpenArena) ;)

leilei Rep. 327
#4   14 days ago
If the TA nailgun model's very important, it'd probably require a bit of engine hackery for the file loading system to load individual specific files out of {gamedir}\..\missionpack\pak0.pk3 rather than any sort of repacking (as a new client trap for cgame to refer to), but that increases the technical scope by a lot. but it's legal!!

You....could also probably commission a professional 3d artist that understands the craft to produce a good unique nail shotgun design. Weapon models aren't the hardest asset to produce, the weird parts are just the MD3 tags and the "hand" (which is an animated tag for 7 frames)

The OA model is quite trash, I'd advise to not bother with it. It's a hasty byproduct of entitled release pressure that exists more to end warning messages. I haven't even started my reboot's nailgun model yet and i'm still going with my blue notUnreal crystal motif.

Takkie Rep. 1536
#5   14 days ago
@leilei Thanks for this feedback. This is very helpful because it ensures me that I am on the right track with copying the pk3's
That engine hack is out of my league and I have no intention (to pay anyone) to remake the nailgun. When I first had the idea for this mod copying the missionpack was way to much to ask diskspace wise so I discarded it and never thought about it as an option again. But with current systems it is just not a thing anymore.
I tried some texturing myself, on the railgun but gave up on that very quickly. I am amazed how much detail designers can get in such a small texture...
and BTW I love fun facts ;)

leilei Rep. 327
#6   11 days ago
This is very helpful because it ensures me that I am on the right track with copying the pk3's

Takkie Rep. 1536
#7   11 days ago
it'd probably require a bit of engine hackery for the file loading system to load individual specific files out of {gamedir}\..\missionpack\pak0.pk3 rather than any sort of repacking (as a new client trap for cgame to refer to), but that increases the technical scope by a lot. but it's legal!!
I understand what you meant by this but I am not capable of doing that. So I fall back to that I can do.
With the instagib mod working and getting a bit familiar with the code again I might just look into it Leilei :)
Edited 2.02 days after the original posting.
Only registered members can post a reply.
Already registered? Sign in.


Top

Reply

New thread

Forum

Sign in

Register 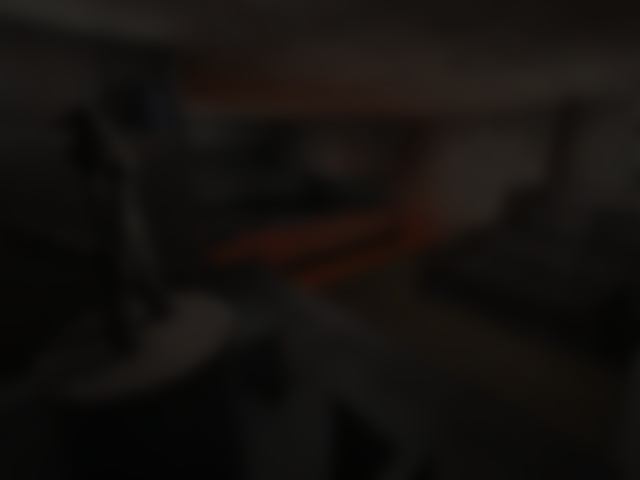