V1979 Rep. 295
#1   04 Apr 2016
Though I am just an amateur in mapping, I also feel glad when I see people playing on my maps, and I can play with them, too.
But the fact is the players rarely accept new maps. First of all, simple and compact maps get popular. I play some hours a week, so I know this situation.
That is the main reason why I don't make new maps, but just conversion and remixes of popular maps.
Here, at lvlworld.com, I see many great maps, but they aren't played at popular servers and, I think, will never be played.
Situation was improved when Id Software included some new maps into their rotation at QL. But since QL moved to Steam, it worsened again.
Is there any ideas how to promote good new maps?

Martinus Rep. 562
#2   04 Apr 2016
If you have good unique ideas with good visuals and gameplay, the map will be famous.
Try to do something new, something unique.

Edited 3.55 minutes after the original posting.

leilei Rep. 297
#3   04 Apr 2016
This has been a problem for a very long time. It's always a bubble of certain maps that cater only to "pro" players. CPM/q3dm6/aerowalk status quo forever

My honest suggestion would be a bit self-promotional however and that's shameful in my eyes :(

Edited 2.57 minutes after the original posting.

Tig Rep. 844
#4   04 Apr 2016
My opinion. Get involved in the community that you want playing your maps. It will take time and effort. There is no quick way unless someone "discovers" your maps and does the promotion for you.

V1979 Rep. 295
#5   05 Apr 2016
Mates, you have understood me wrong. I meant not my maps. Some of them are in rotation at servers. And I feel OK with this fact.
I doubt that the maps recently reviewed at lvlworld.com can be met at active servers, regardless how many scores they take here. It can sound severe: most of them don't really deserve players' attention. But there are true masterpieces. And I'd like to play on them.
Martinus, as for your maps, they almost don't have any chance, though I see great job to create them. Sorry, mate. I just have to say it. Key features for success:
1. Maps must be simple (even primitive) to understand their layout. For example, without Radiant it's almost impossible to understand layout of Q3DM12, just a boring endless labirynth.
2. Maps must be well textured and colorized. If a viewer can understand the repeated ornament of a texture, it's a failure.
3. Maps' archives must not have dozens of Megabytes.
4. Maps must offer something interesting (at the same time new and well known) in gameplay.
Only registered members can post a reply.
Already registered? Sign in.


Top

Reply

New thread

Forum 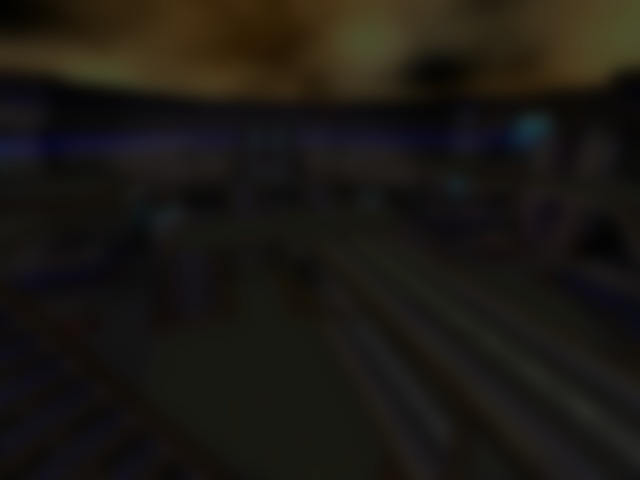