I_like_quake Rep. 103
#1   09 Aug 2015
Has anyone here done the upgrade? Ive heard good things about it and DX12 helping games that dont support it but how is quake 1-3 running for you?
I am very hesitant to upgrade cuz if q3a stopped working then.....oh god I cant even think about that.
Im currently running q3a in 8.1 with compatibility mode for xp and havent noticed any issues

CZghost Rep. 1483
#2   09 Aug 2015
I am running Windows 7 and I don't think upgrade to Windows 10 will mean something in imrpovement. Games are not installed on the machine directly, there are only lanuchers that allow to play these games via Internet connection (yes I mean basic games like Minesweeper or Solitaire). First scam from side of Microsoft. Internet Explorer has been renamed to Microsoft Edge. New function? Keylogger! I told my uncle to not use MS Edge anymore to avoid keylogger take action. I think MS added pretty easy backdoors for crackers to steal passwords. They could only inject MS Edge to remote keylogger to their own machine and watch user's key presses on their own... If this takes action only to Edge, good recommendation is not to use it anymore, only for download another browser. If keylogger grabs entire environment, then God bless you to your lucky... For me it means only one: No upgrade...

Edited 2 days after the original posting.

KommissarReb (SW12) Rep. 1910
#4   15 Aug 2015
If there's anything about Quake III that impresses me, its how compatible it is with Operating Systems (at least as far as Windows goes) that are newer than Windows XP. Same thing goes with Space Empires IV.

CZghost Rep. 1483
#5   16 Aug 2015
Yeah, I was surprised, too. Since we had to move onto Windows 7 after XP became no longer officialy supported, I was worried about Quake 3 to stop working. Looks like I will do update soon. First I will need to do some backups, then I can start upgrading. Any experiences with MS Edge? How does it work?

leilei Rep. 327
#6   16 Aug 2015
SPOILER: Windows 7 has a lot of internal compatibility profiles for applications that could sometimes be disabled by renaming the executable, and sometimes they're the reason why most games take a long moment to start up so it'll check and put it into your Games Explorer.

The same is also true for video card drivers. Quake3 will crash if you rename it to like, quakenot3.exe for example

Edited 1.78 minutes after the original posting.

CZghost Rep. 1483
#9   17 Aug 2015
Wait. I'm a little bit confused right now. If I do not change the file content in ANY way, just the name, it should works still the same. Unless I change extension, two program files with different names, but exactly the same file content (the code), it should work identical. Even if you hardcode different names to do different things (ComboFix renamed to uninstall will delete itself), it still should check for executable name running. Then it decides next steps based on gathered informations. You say Quake 3 does not have its filename hardcoded and it does not check for change, but renaming would cause crash? What does it check then, file checksum including the name? Then it still can be considered hardcoding its name, though encrypted... Please note that I never said about file content modifies.

CZghost Rep. 1483
#12   29 Nov 2016
But you have to have older OpenGL in order to get it working. RTCW use the same OpenGL driver as Quake3, and it does not work on my Windows 10 laptop with AMD Radeon graphics card. So won't Quake3. Make sure you have your OpenGL backup if you want to experiment with OpenGL subsystem.
Only registered members can post a reply.
Already registered? Sign in.


Top

Reply

New thread

Forum

Sign in

Register 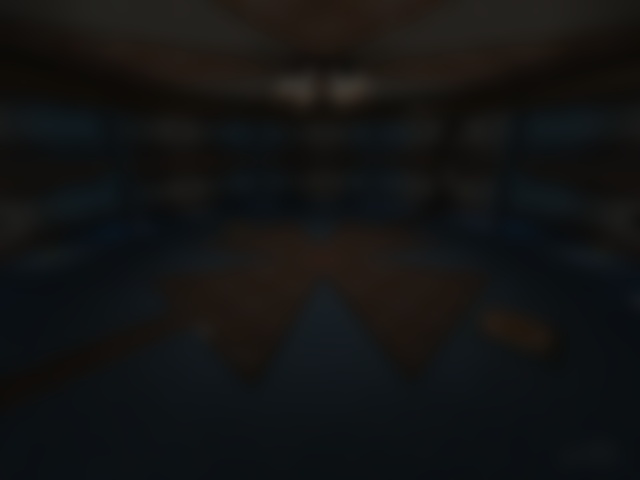