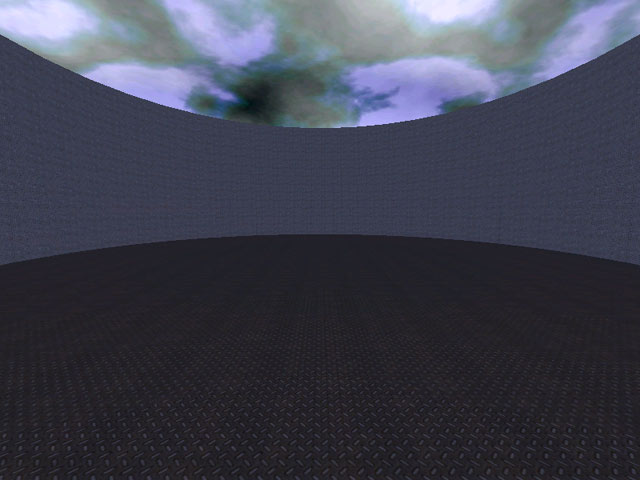 Based on the Quake Rocket Arena classic (originally by Brian 'Plucky' Ploeckelman) it replicates the simple layout, duel style gameplay and minimal texturing. As in the original there is nothing to distract you from your opponent. However, given the difference in the weapons (and game engine) of Quake 3 a few tweaks could have really improved this level and still remained true to the feel of the original. For instance upping the armor and health, dropping the plasma and increasing the distances.

Nostalgia may draw you in. 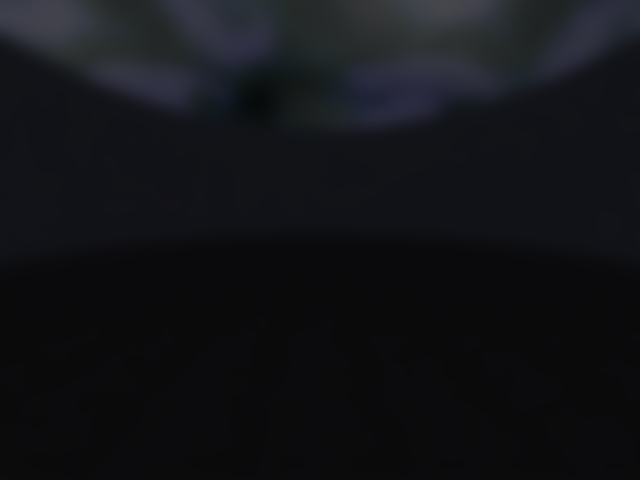